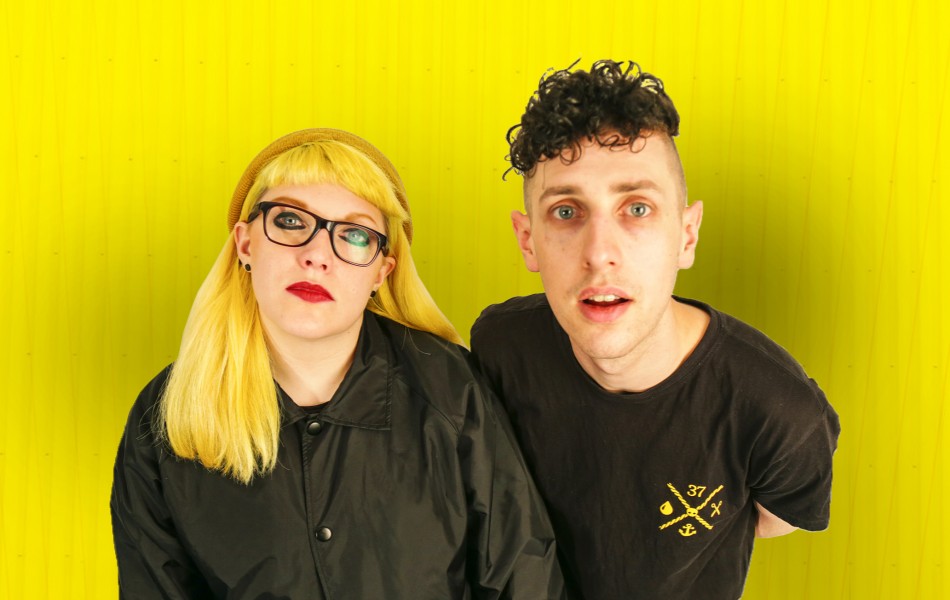 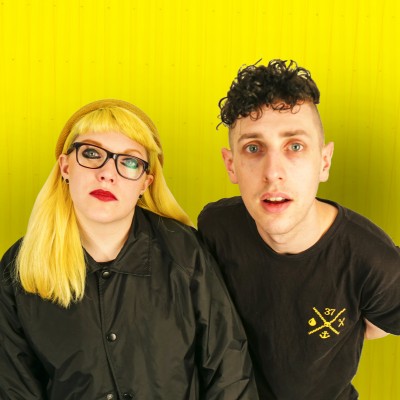 Recently we announced that we’ll be teaming up with 27 Concerts to bring you an all-dayer music festival known as 27 Festival – showcasing 20 of the UK’s best indie and rock bands to the Exchange and Stag and Hounds on 23rd February 2019. Today we’re excited to unveil our first wave of acts to perform the event next year!

Touring acts Skies and Drusila who’ve just finished up their tours in September respectively have been confirmed for the festival. Meanwhile, Bute and Stone Cold Fiction, who are currently touring with Raptor are also on the bill in addition to local gems Why We Love and Socket.

This is just the first wave as the rest of the line-up is shaping up to be a great one! More info to come in due course.

In the meantime, early bird tickets are on sale now via Bristol Ticket Shop and the Exchange website.