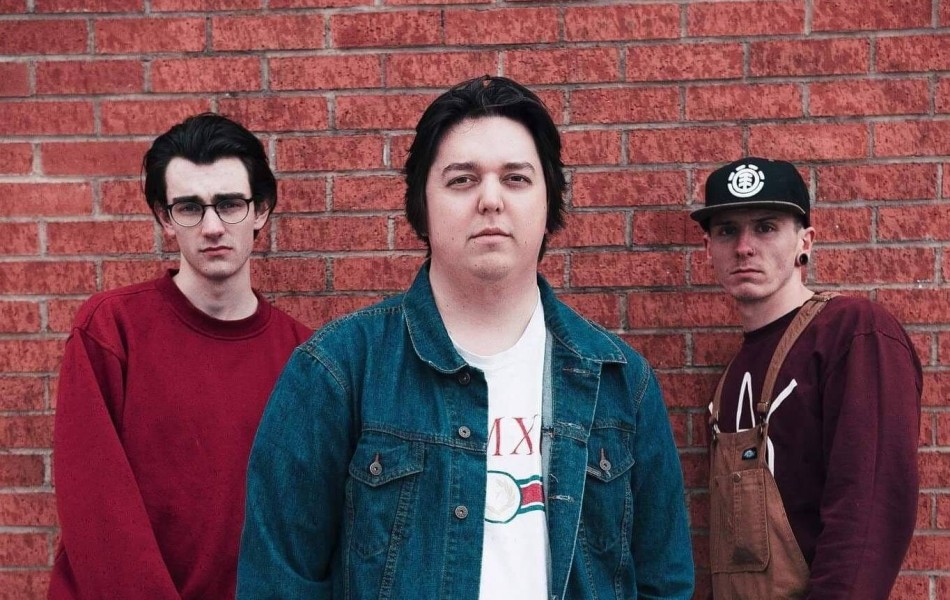 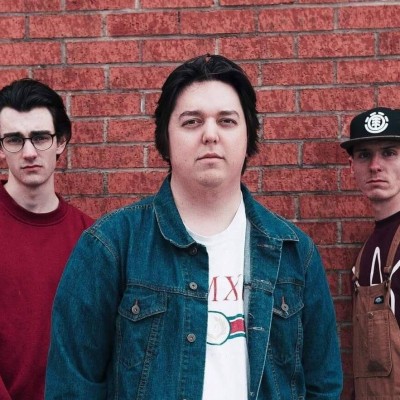 We’re just one week away until the all-dayer music event this is 27 Festival! Check out Bristol-based indie pop trio Laissez Faire who play the Stag and Hounds main stage on Saturday and are due to release their new single ’21’ very soon.

We’d all been in different bands together before but it was May 2016 that we started writing for Laissez Faire and we instantly felt like we were having more fun and that we might actually be able to have a proper go at it.

We like to describe our sound as lo-fi dirty pop. We’re essentially writing pop songs but with a bit of The Strokes and early Arctic Monkeys thrown in.

You’re playing at 27 Festival this month at the Stag and Hounds. What are you looking forward to the most?

We’re really looking forward to play the Stag and Hounds again as we haven’t played there in nearly two years and it’s a great venue. We also can’t wait to be part of such a great line up with other bands like Stone Cold Fiction and Skies.

Our upcoming single ‘21’ is all about going out drinking and messing about so I guess we want people to just have fun, enjoy themselves and not worry about anything outside of that moment.

Lastly, what’s in the pipeline for Laissez Faire over the coming months?

We’ve got a couple of singles lined up, the first of which is called ‘21’ and will be released late March. We’re also playing a lot of shows around the Bristol area and heading to Cardiff in April.