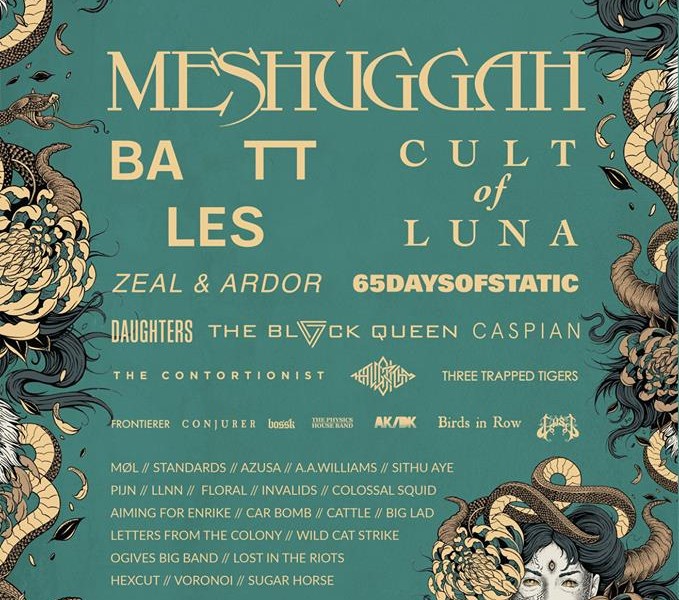 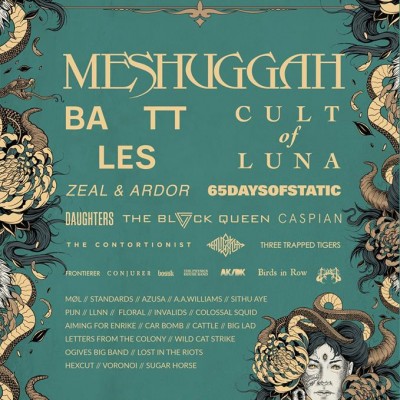 One by one festivals are slowly announcing their line ups as we near the summer months, Bristol based math/alt rock festival ArcTanGent have just announced a killer first wave of acts for this year. Hosting names such as Three Trapped Tigers, Battles, 65daysofstatic, The Physics House Band and Hexcut. The independent festival is in its 7th year, winning the title for the Best Small Festival at the UK Festival Awards last year. ArcTanGent will take place over three days in August, expect lots of deafening breakdowns and punchy riffs. Keep your eyes peeled for the next lineup announcement!

Tickets can be found here and you can check out our review of last year’s festival here.