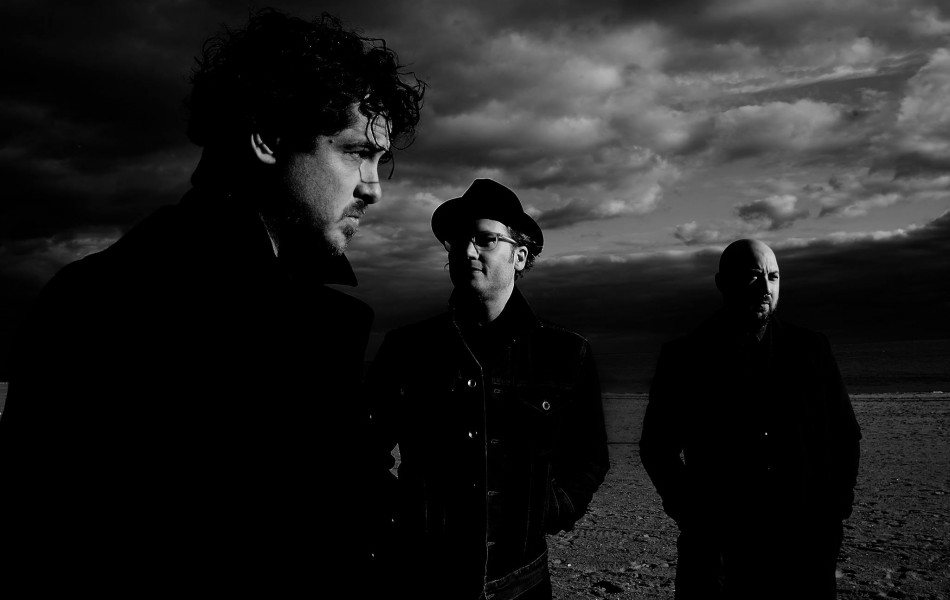 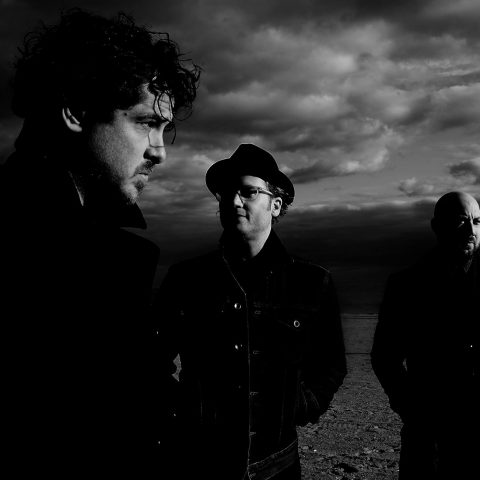 Dot to Dot Festival have announced the second wave of artists scheduled to play the 2016 festival. This year marks the festival’s 11th edition which will see it returning to Manchester, Bristol and Nottingham from the 27-29th May.

It was previously announced that Mystery Jets were to be joined by special co-headliners, which the festival has now unveiled to be Augustines. The New York indie-rockers have built-up a reputation for their intense shows and heavy interaction with their audiences, selling out headline tours across Europe and America.

Also announced for this year’s festival is pop singer/songwriter Dua Lipa. Lipa has been working on her debut album after receiving recognition from Lana Del Rey’s management. The yet to be announced debut is scheduled for release later this year through Warner Bros Records.

Manchester post-punk four piece Spring King will be the ones to watch at the festival. Their track “City” was the first song to be played on Apple’s Internet radio station Beats 1, courtesy of Zane Lowe.

All these and many more will be joining the previously announced artists already making up the bill, including Mystery Jets, The Temper Trap, Lauren Aquilina, Sundara Karma and NME Awards Best New Artist, Rat Boy.

Tickets are priced at £25 and are available here.