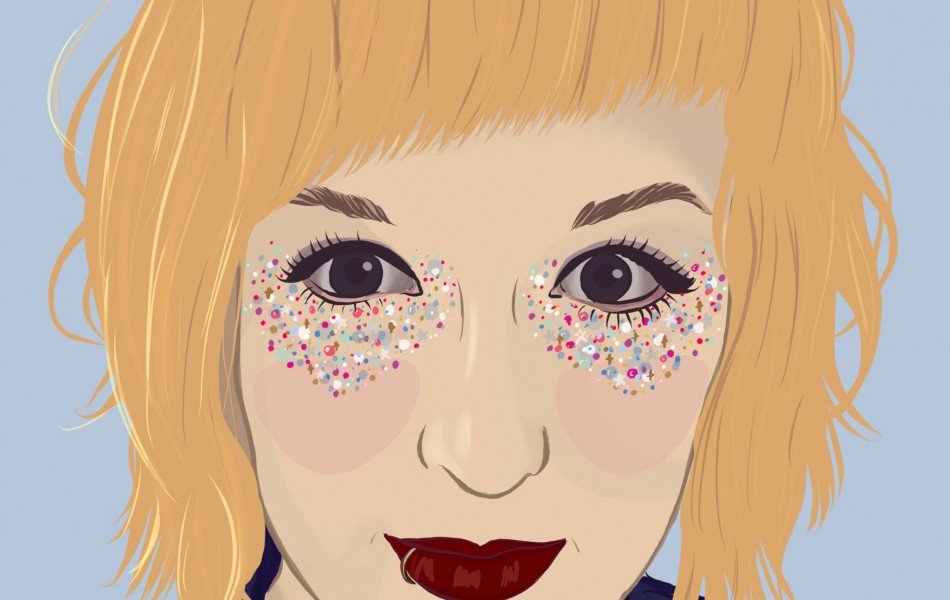 An evening with She Makes War returns this fall 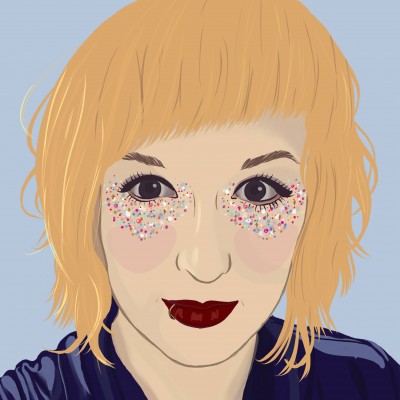 An evening with She Makes War returns this fall

Bristol artist She Makes War has announced a series of curated live shows in London, Birmingham and Bristol this fall.

Following a busy 2017 which has seen the multi-instrumentalist record her fourth album as well as trips to Indonesia (as part of the British Council cultural exchange) and touring across Europe, She Makes War is ready to showcase new material ahead of the album release next Spring.

A lively setting which promises surprises, full band appearances and solo sets; be sure to catch her live shows to see off the year in style.

Tickets are on sale now through DICE, See tickets and Music Glue.