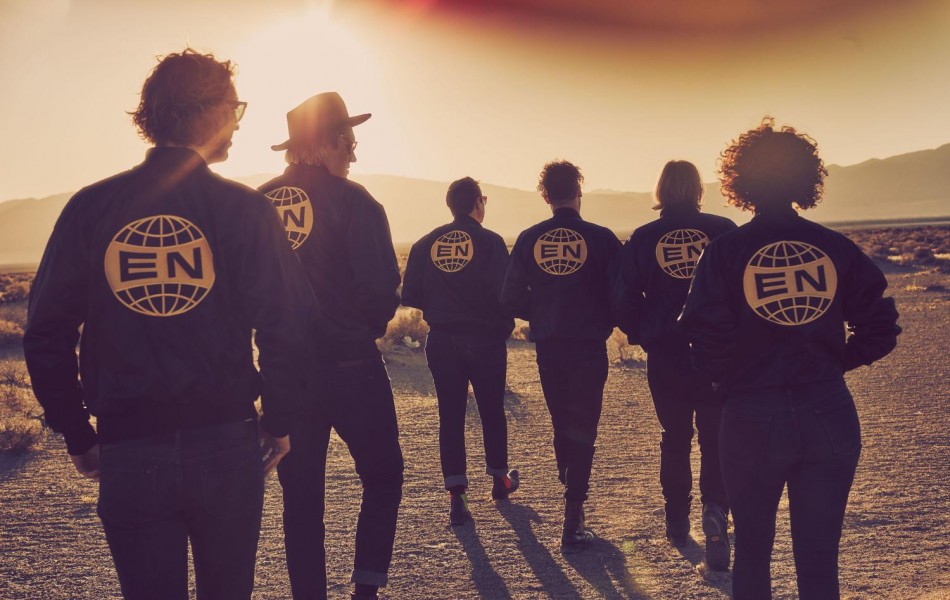 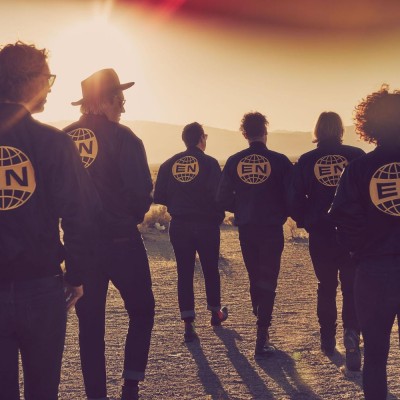 We’re back with The Feed following last weekend’s Dot to Dot Festival action, and another week of cracking new tunes. So let’s jump right to it!

Yes, Arcade Fire are back! And back with a bang in the form of new song ‘Everything Now’. As far as 2013’s album Reflektor goes, that’s all in the past as the band take a bold reinvention to their sound. This track, as the majority of people have stated sounds a lot like ABBA – or could easily fit into a musical soundtrack – but nonetheless, this is Arcade Fire and no matter the direction they are going with, they are ready and rearing to go.

We’ve already been blessed with some great summer anthems this year, but ‘Tastes Like Money’ from Bristol’s Swimming Girls is the best yet. Explosive right from the start with shoegazing guitars, alluring synths and gorgeous harmonies that all make up this fine pop debut.

More explosive action, this time from Bristol four-piece Phoxjaw who have just released their double A-side single ‘Victorian Dolls/Spin Club’. With the launch show this week at Mr Wolf’s being a scorcher, the band continue the momentum with a host of summer live dates. In the meantime, check out ‘Victorian Dolls’ which packs killer guitar lines and lyrics that hit you to the core.

Not long now till Brooklyn’s Big Thief release their second album Capacity via Saddle Creek, and the trio have shared another beautiful track in the form of ‘Mary’. Once again singer-songwriter Adrianne Lenker shines with her beautiful and honest lyricism – playing alongside a soft piano ballad. Overall the piece is reflective, in-depth and hopeful – their most heartwarming piece to date.

The Japanese House – Somebody You Found

Returning back to summer vibes, Amber Bains (The Japanese House) is back with another shimmering track from her forthcoming EP. ‘Somebody You Found’ brings a blast of 80’s summer pop to your ears, driven by the stunning production and rhythmes that simply make this one a must listen.

We’re getting pumped for Sløtface’s debut album and the band have shared another cracker from the LP. Paying tribute to Nancy Drew, this new song doesn’t hold back with its superhero inspired direction – supported by sharp guitar lines and intense drumming that pack a wallop.

Bristol is bringing the heat for new music and exciting projects. ZELAH is the latest edition to the party, presenting their ambient debut single ‘Run Away’. Dark, majestic and beautiful, packed with powerful soundscapes and vocals reminiscent to London Grammar and the xx. No doubt the beginning to something special.

STACS – Deer In The Woods

Two experienced musicians come together in this new project, STACS. The duo have shared their first offering ‘Deer In The Woods’ and it’s a promising listen. Sincere words and delicate guitars that continue to grow and grow, making this far from your average folk song.