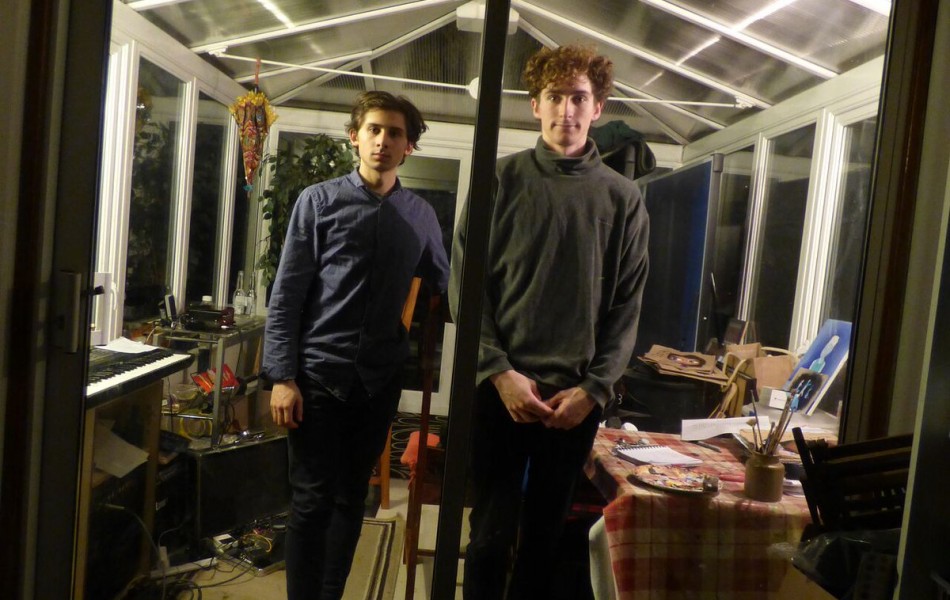 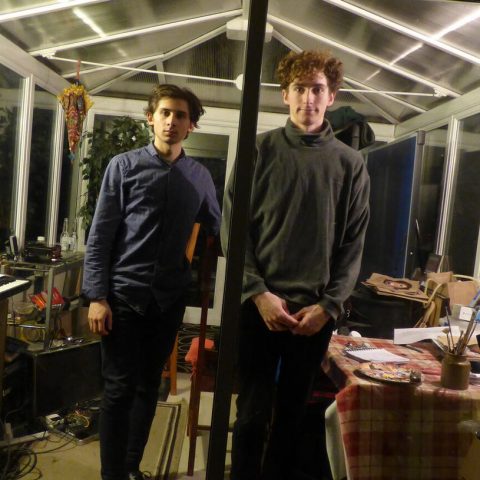 This week has no doubt been the king of announcements, from new releases, albums and live tours to summer festival line-ups and headliners. Crazy good indeed, so what better than to bring you all the best bits over the last 7 days?

Feast yourselves on our favourite new tracks of the week.

It’s been a good while since we last heard from Febueder. Two years on since their debut EP Lilac Lane, the band are back with their new single ‘Chimes’. Bigger soundscapes, more adventurous and melodic, all the ingredients of a banger to kick start your weekend!

One of several album announcements this week as Pumarosa will be releasing their debut album The Witch on 19th May via Fiction. On top of that they’ve previewed their new single ‘Dragonfly’ from the forthcoming LP. Brilliant and captivating as ever, listen below.

North London duo IDER are now signed to label Aesop and will be releasing their debut EP Gut Me Like An Animal on 31st March. Before that though, they have shared new song ‘Face On’ with it’s infectious composition, beats and harmonies that’ll have you hooked in seconds.

PWR BTTM are back! The punk duo will be releasing their second studio album Pageant on 12th May and have also announced a UK headline tour to celebrate the occasion, stopping by Bristol’s Exchange on 16th April. First single from the album ‘Big Beautiful Day’ contains all the awesomeness you would expect from band plus the video below packing all the fun, glitter and guitars you could ever want. Also can you spot Diet Cig in the video? Check it all out below.

What’s The Feed without some new songs from the ever-growing Bristol scene? He’s a cracking one right here from grunge rockers The Karma Repair Kit with ‘Bite’. The band have been building a fine reputation of raucous riffs and furious live energy across the scene, and new single ‘Bite’ is no exception, packing all the noise, post-punk and power. Brilliant stuff!

Funk-filled dream pop with a twist. Debut release ‘Sun Mantra’ from Bristol newcomer James Humphrys is certainly catching on, delivering a welcoming introduction to his original sound. Various parts from synths, drums and guitars to James’ soulful-like vocals which all mould into something quite spectacular. Exciting for sure so keep a closer eye out for more of his tunes in the coming months.

Wrapping up our list is sir War’s latest piece ‘Revoke’ from his forthcoming debut album Digging A Tunnel via City Slang. Alt-pop that’s unorthodox but incredibly slick, soulful and jazzy. One to add to your playlist!