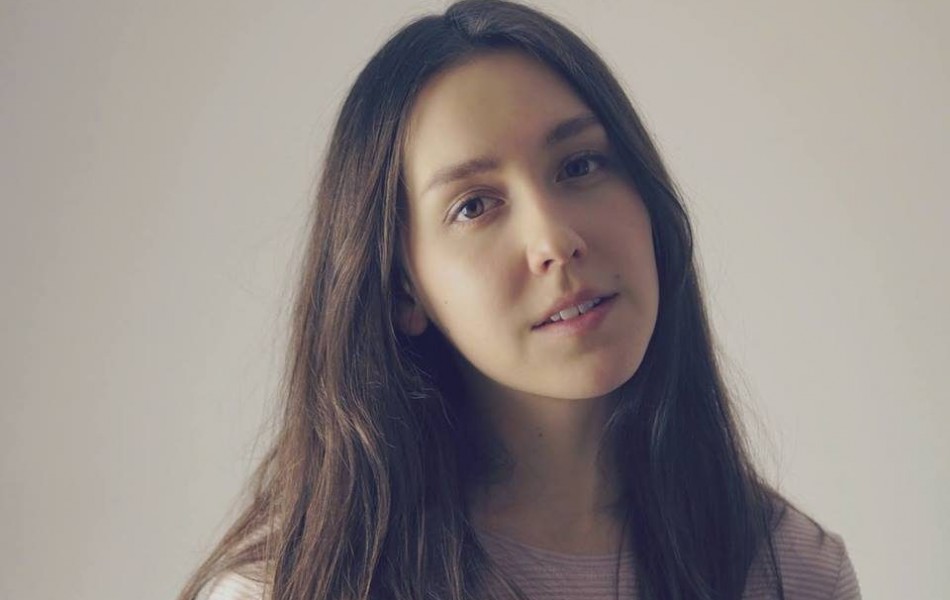 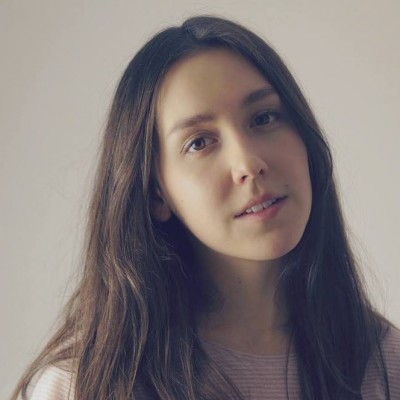 So many new releases (singles and albums) out this week, we hope that this round-up does it justice. So let’s get right to it, here’s our favourites and best new tracks over the last 7 days.

One of Bristol’s finest singer-songwriters Natalie Holmes is back with a brand new song, ‘Calm Places’ which takes things to a whole new level. Lyrically influential with a sound that’s undeniably her own. ‘Calm Places’ hits the spot emotionally while also encouraging you to learn and grow. No doubt Natalie Holmes’ most inspiring piece to date.

Rozelle – Something Is Coming

Something is certainly coming for Rozelle as they continue to release banger after banger. Latest cut ‘Something Is Coming’ continues their ever-growing sound with more abrasive rhythmes, dance-like synths and dual vocal harmonies that are spot on. Catch their single launch at the Louisiana on 18th April.

Lazy Day – With My Mind

Lazy Day continue to impress everyone with their delicious waves of guitar pop, and new song ‘With My Mind’ further supports this. Hazy guitars, slick drumming and soaring vocals that are perfect ingredients which make their sound so good, and just in time for the beautiful sunshine. Stream below.

Noga Erez – Off The Radar

Following a string of solid singles, pop artist Noga Erez is back with another one, the title track from her forthcoming debut album Off The Radar. Incredibly catchy with bubbly beats and dynamic melodies that’ll have you hooked for days. It’s THE song for your weekend so hit play and enjoy!

Bristol is certainly building a solid reputation of female singer-songwriters and artist Eléa Calvet is certainly one of them and she showcases her work on debut single ‘Lust’. Poetic songwriting, incredible rhythmes and vocals that explode with passion. It’s a bold, confident and unique introduction to an artist who’s destined for great things.

Speaking of singer-songwriters, Adrianne Lenker is one of the best right now and to add more good news, Big Thief have announced their second album Capacity due for release on 9th June via Saddle Creek. ‘Mythological Beauty’ is the first taster from the record and it’s a good one. As Lenker explains about the new songs “there is a darker darkness and a lighter light on this album”. The song continues the raw energy and honesty from the band but exploring their sound and stories much further with deeper meaning. The outcome is something quite special and truly one of a kind.

Feist has unveiled another teaser from her forthcoming album Pleasure with new song ‘Century’. Teaming up with Jarvis Cocker (PULP), Feist impresses once more with a fiery piece that’s desirable, unique and charming, making this one a non-stopper. Listen here.

Marika Hackman and The Big Moon are the perfect dream team and the latter’s new album is certainly going to excite many fans along the way. New song ‘My Lover Cindy’ is guitar pop heaven with glittering rhythmes and Hackman’s captivating yet biting lyrics that round-up this brilliant package.

Another Bristol one and a cracker from post-punk outfit Milo’s Planes. Short and sweet, the band’s new single ‘Fidget In Paralysis’ jumps right at you with blistering guitars, fast drumming and vocal explosions that make this an incredibly fun listen. The band’s new album Individual Development Plan is out on 12th May via Gravy Train Recordings.

More album news as Bristol duo Meadowlark have announced their debut album Postcards, out 30th June via AllPoints. The album’s title track released this week couldn’t be more beautiful, bringing together Kate McGill’s delicate harmonies and piano cords and Dan Broadley’s exquisite guitar strings that make this album a must for your wish list this summer.