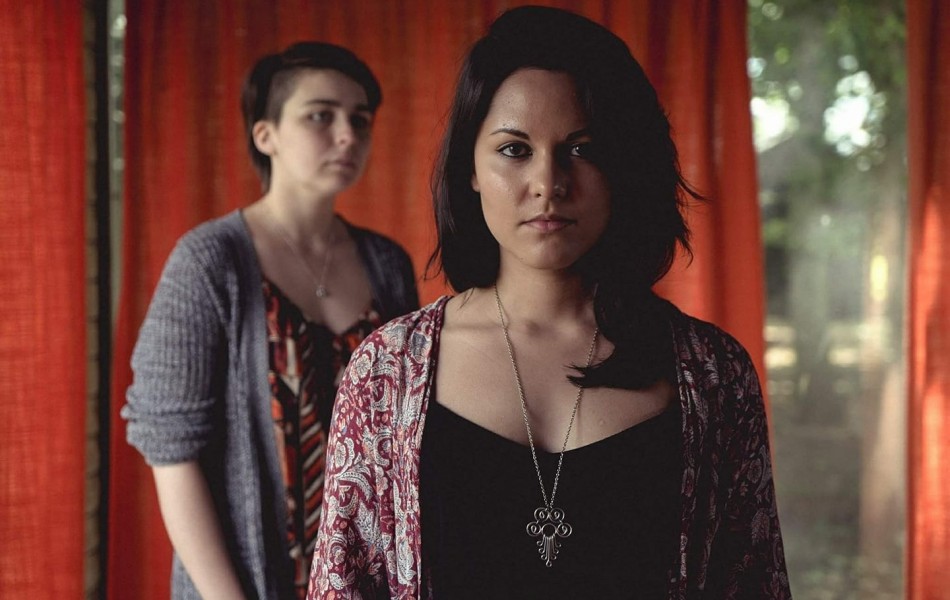 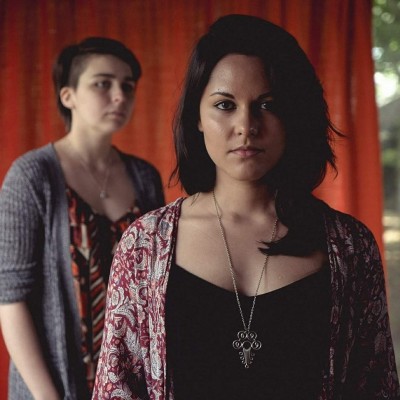 We’re officially half way through 2017, and what a year it’s been so far for new music. The fun looks set to continue as another month of new releases gets underway. So let’s get stuck in on the best new tracks from the past week.

Wednesday’s Wolves – Off This Earth

Oxfordshire’s alt-folk duo Wednesday’s Wolves opened our re-launch event earlier this year with a beautifully stellar performance that left everyone wanting more. The band have been working on new material and playing live shows over the course, growing more and more. New single ‘Off This Earth’ pushes the boundaries of alt-folk, supported by their heartfelt songwriting and delicate harmonies to produce music that’s undeniably special. We’re due for a catch up with the duo very soon so stay tuned for our interview. In the meantime, listen to their new song below.

Annie Clark aka St. Vincent is back with new music, and taking a step out to newer territory with the powerfully elegant ‘New York’. Going for a more vocally driven approach with pulsating piano and singular beat. A captivating ballad that hits you right in the gut with the words “you’re the only motherfucker in the city who can handle me”. A fine return from St. Vincent.

Another teaser from Lucy Rose’s forthcoming new album Something’s Changing in the form of new single ‘Moiria’ – centred around the Greek god in control of fate as the song touches on how things in life don’t necessarily work out (surrounding lost love). Emotionally moving as always from the singer-songwriter as her new album approaches closer.

Following The National’s emphatic return on stage at this year’s Glastonbury Festival, we’re even more pumped for their upcoming album Sleep Well Beast. The band have shared new song ‘Guilty Party’ – pushing their refreshing experimental sound. Just stick your headphones in and lose yourself in this pulsating number.

The Japanese House – Count To Nine

The Japanese House has released her new EP Saw You In A Dream and just in time for prime time festival season. Having already reveal several tracks from the record, the artist has shared last song ‘Count To Nine’ which brings all the slick production and guitar work into one fine bundle. It’s nine minutes long so take your time, listen and enjoy.

“People equate ‘worth’ with money. If you’re not making money, you can end up feeling pretty worthless” says EMA on her new track ‘Down & Out’ – hitting hard and home on the contemporary view that possession determines your self-worth. EMA’s album Exile In The Outer Ring is due on 26th August and one where the artist is not holding back both in lyrics and the music.

Rounding off this week’s list is no other than dance pop duo Confidence Man. Remember their ‘out of this world’ performance at Dot to Dot Festival and The Great Escape? We couldn’t get enough of their disco-funk beats, and the band have released another slice of grooviness with new cut ‘Boyfriend’. It’s so damn catchy, you can’t help but love it!