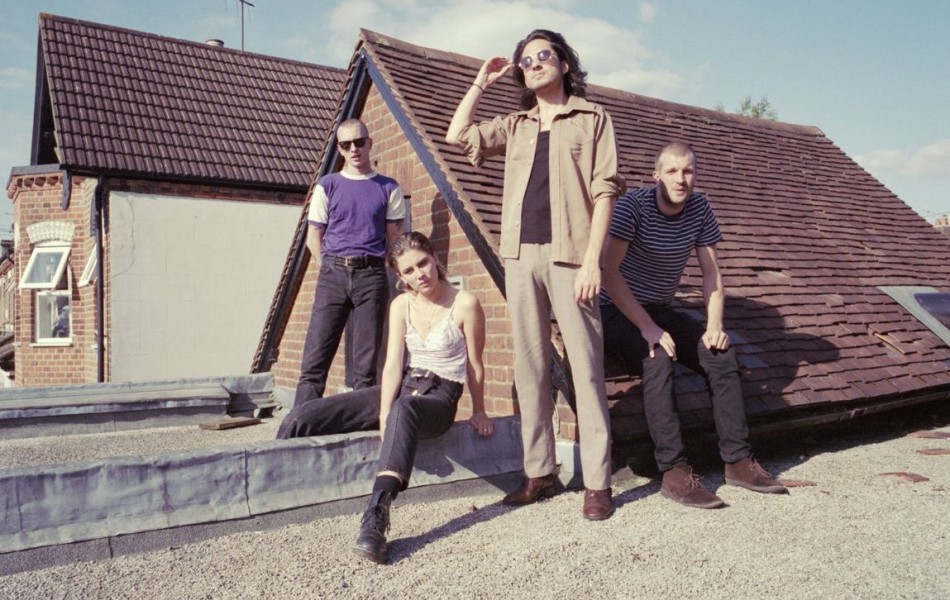 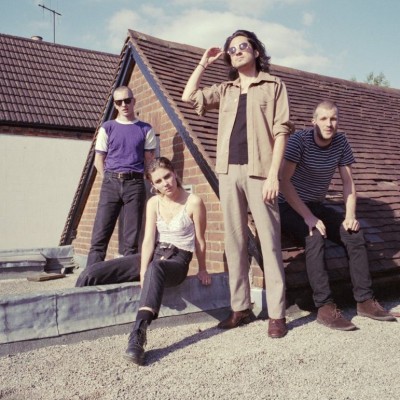 We’re already three-quarters of the way with September and there’s been so much new music to digest. This round-up further emphasis the fact, so hit play and enjoy the best new tracks over the past week.

With just a matter of days until Wolf Alice release their glorious new album Visions Of A Life, the band have shared the final song from the album ‘Heavenward’. Stay tuned for our full review of the album but for now enjoy the song’s shoegazing guitars and dreamy aesthetics.

For Bristol indie trio Tropic, it’s a continuing saga of positiveness following their recent sold-out show at The Crofter’s Rights. Their single ‘A Continuing Saga’ is due out on 6th October via label Fresh Juice and it’s one that’ll stick with you for a good while. Brash guitar lines and on the line words that’ll have you hooked in no time. Listen below.

Meadowlark’s mesmerising debut album Postcards has gone down a real treat this summer, and the Bristol ambient alt-pop duo have released a video for standout single ‘Sunlight’. A beautiful song initially, but the video itself may leave a few people puzzled. Nonetheless, it’s certainly eye catching and controversial in the fact that Trump loves Trump….

Eclectic sounds and animated bananas, what more could you want? Norwegian band Pom Poko’s new video for latest single ‘You’ll Be Fine’ will no doubt bring a smile to your face as you enjoy their sweet indie melodies. They’ve just kicked off a three night London residency at Sebright Arms, Thousand Island and The Old Blue Last respectively so be sure to catch them live while you can.

Cool as you like with infectious rhythmes and lush vocals, there’s every reason to love Lazy Day. The band have just dropped their debut EP Ribbons and kick off their UK headline tour this month. Great music + live performance = catch them at The Crofter’s Rights on 23rd September.

Husky Loops – Girl Who Wants To Travel The World

London based rock trio Husky Loops are releasing their new EP next month, taking a more adventurous approach to their sound. Gone are the heavy riffs from their self-titled debut and more melodic strings and tamed drumming, showcasing a more relaxed and honest side to their work. The band will be hitting the road too, so all the more reason to like this one.