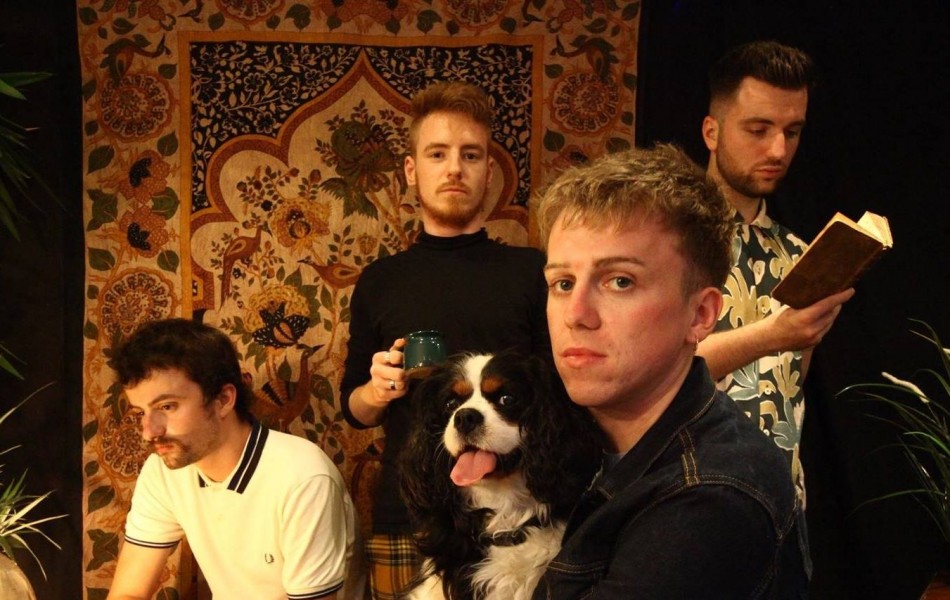 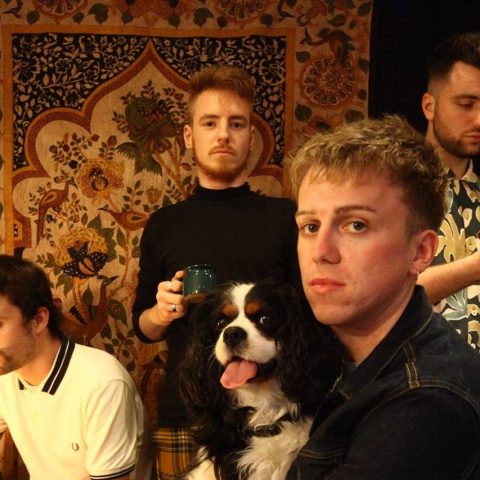 When it comes to good, fun and contagious music, look no further than indie quartet Fossette. Much of 2018 saw the band hitting the road performing live (supporting the likes The Amazons, Cassia, Glass Caves & The Pigeon Detectives) and harnessing their collective sound; one that takes influences from disco, psych rock and indie. Fossette are set to kick off their 2019 campaign this Spring with a headline show at The Crofter’s Rights on 10th March, but just before the action, the band are releasing new single ‘Trendi’ on Friday and we’re giving it’s exclusive first spin a day early for you guys to enjoy.

Compared to previous tracks ‘Relapse’ and ‘Problem After Problem’, ‘Trendi’ leans towards a funkier style with sliding electric guitar lines, clapping drums and vocals that embody the psychedelic flare the band are igniting whilst holding on to their melancholic ethos.