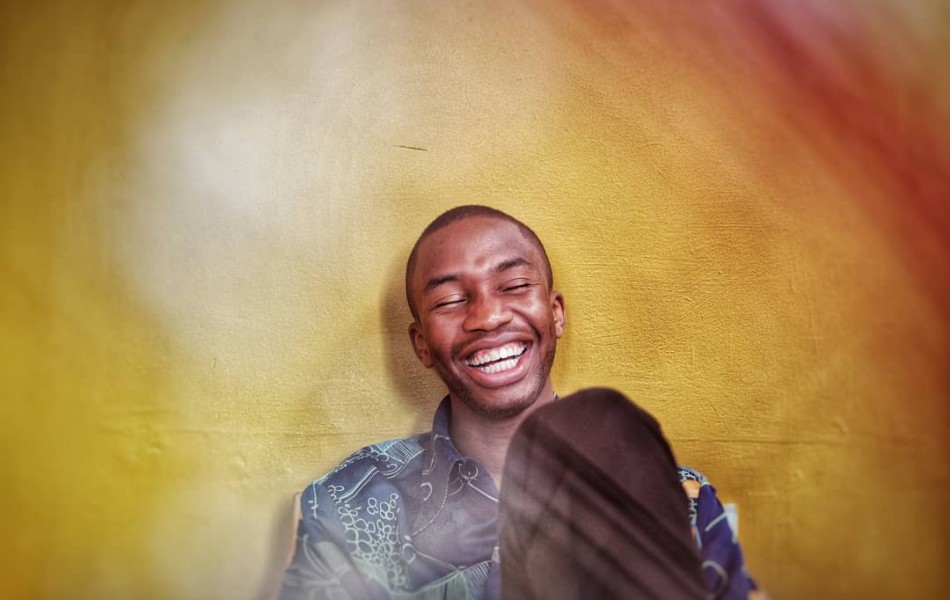 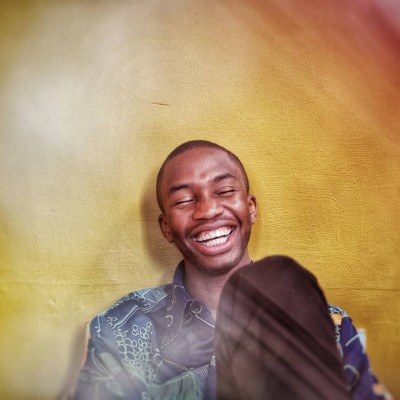 One of life’s goals is to pursuit your passion in something you love; in this particularly case, musician IsaacO was set on course for a career as a doctor having graduated from medical school but his bubbly interest and passion for music emerged from within and has since taking him on an exciting journey into the unknown. Fast forward to now and the artist has since released his debut single ‘Sea Of Sound’ with warm praise across the board in addition to being featured in a number of playlists, including Spotify’s One Week One Playlist.

Today, we’re delighted to give you an exclusive first listen to IsaacO’s next single ‘My Mind Is Breaking Open’ which sees him alongside producer Theo (T.O) combining their Nigerian and Ghanian roots to form a sound that’s refreshing and full of life.

We also spoke to IsaacO about the new release and what’s next in store for his music in 2019.

You were studying in medical school and now have set your sights in making music, what made you decide to take this next step in your journey?

For three years, I juggled both medicine and music as best as I could but I always felt that I could not achieve as much as I wanted to with music without giving it my full attention. So as soon as I graduated, I decided it was the right time to explore music and see where it lands me.

Producer Theo ‘T.O’ has been helping out behind the scenes. How did you guys meet and what’s it been like working with him?

Theo was a year ahead of me in medical school. In 3rd year, I started writing songs but I did not know much about music and producing; in fact, I didn’t even know what a bass guitar was. Anyhow, I heard that Theo had been involved in the production of a song called ‘Azonto’ which had hit the UK Top 40 singles chart. So, I assumed that he might know a little bit about music. I reached out to him and 6 months later, we started playing together and recording together.

Working with Theo has been a lot of fun as we are friends first and are very honest and open with each other in terms of what we like or dislike when making music together. It is refreshing to have someone who shares a similar drive and truly appreciates the vision that I intend on creating through my music.

There’s certainly a refreshing sense in both your sound and songwriting. How would you describe your music?

My music is a combination of the beautiful melodies of Nigerian Highlife with the delicate intricacies of pop. The aim of my music is to re-create and re-introduce the nostalgic sounds of my childhood in a more accessible pop format.

Your music also pays heritage to your Nigerian and Ghanaian roots respectively. How effective has this been when producing your music and forming your songs?

I think it brings a sense of authenticity to the sound we create. We spent a few years exploring different genres and styles, but we were only ever truly satisfied when we started writing songs like ‘Sea of Sound’ and ‘My Mind Is Breaking Open’.

You’re releasing your new single ‘My Mind Is Breaking Open’, could you tell us a bit about the song and its message?

This song is written for all those who are tired of cynicism and are opening up their hearts to embrace a new season of optimism. It is so easy to get lost in a negative state of mind but there is so much freedom in embracing hope for a positive future. The aim of the song is to entice the listener into joining us on this journey. This song was written by Theo and I with special help from co-producers Matt Haddon, Lucy Bisset and Mide Adenaike.

With two singles under your belts and 2019 fast approaching, what can we expect from you and Theo in the New Year?

We are planning to release another single called “Everything Changes” before the end of the year and another single early on in 2019. Then we’ll release our debut EP with a massive EP launch party!! Nigerians and Ghanaians love to party hard so get ready haha 🙂

My Mind Is Breaking Open is out now, and you can follow IsaacO’s music over on Instagram.