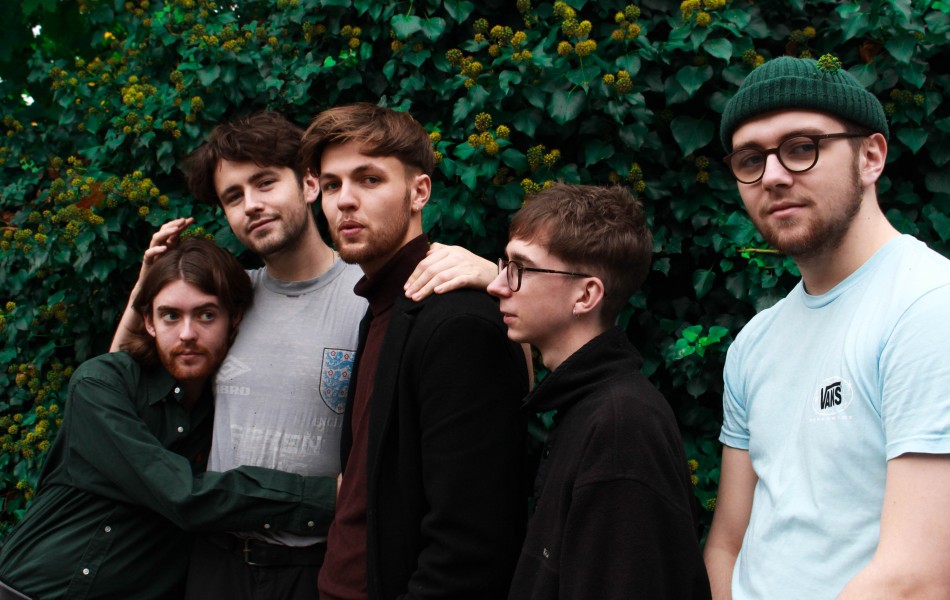 First Listen: Kalpa – What Will It Take? 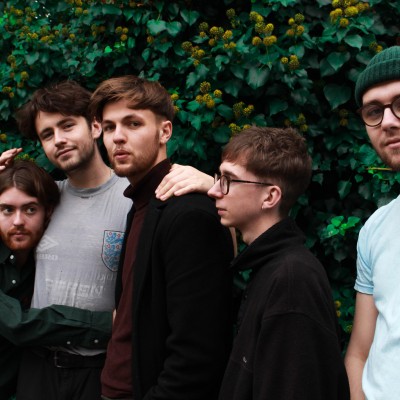 First Listen: Kalpa – What Will It Take?

Fresh from supporting Banfi at Rough Trade last week, Bath five-piece Kalpa are returning to the venue once more to support fellow stars Farebrother for another dose of live music action. In addition, the indie rockers release their brand new single ‘What Will It Take?’ on Friday and ahead of the excitement, we’re giving listeners an exclusive first spin of the song and video.

It’s been a busy 2018 for the rising Bath group, having graced stages at Brighton’s Great
Escape Festival and Dot to Dot Festival in the summer as well as opening for the likes of Bloxx, Flyte, King No One and High Tyde. Now with 2019 coming closer, the band have shared their next release, one which beautifully demonstrates their slick guitar lines, tight rhythm sections and dreamy vocals to perfection. Talking about the song, the band’s lead singer Sam Kydd states “it illustrates the realisation that there is something that someone’s holding back which is having a direct effect on a relationship.”

Check out the single and video above and be sure to catch Kalpa tonight at Rough Trade Bristol.