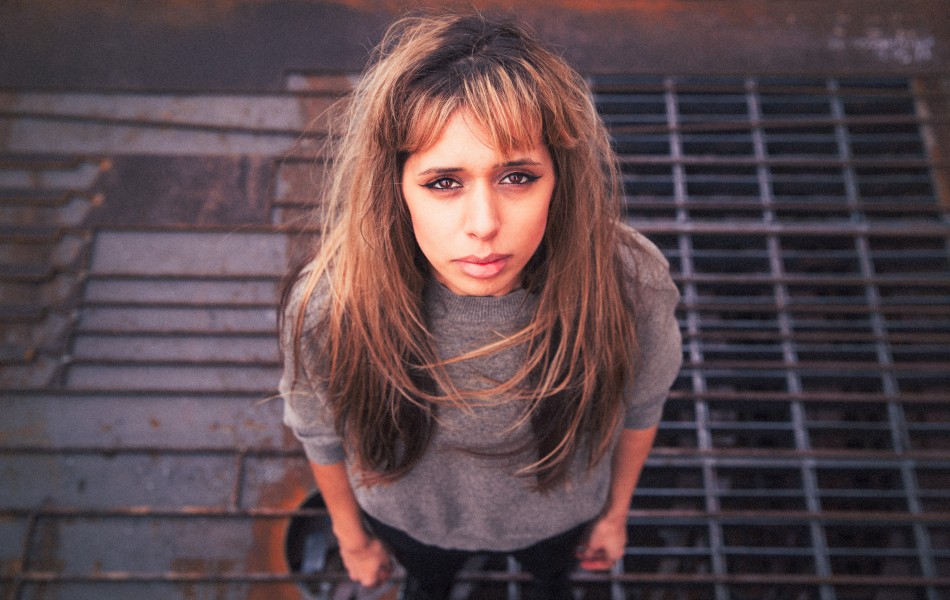 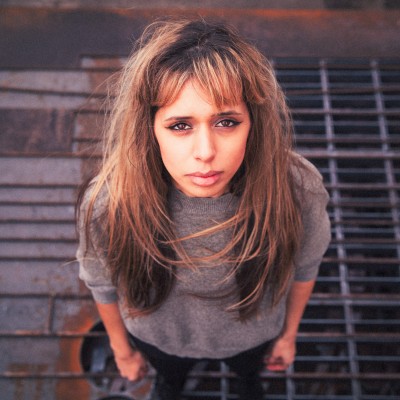 Following the teaser of her new visual-audio project this year, Bristol electronic producer Kayla Painter is gearing up for her next release Auriga, and we’re excited to bring you an exclusive first listen ahead of its official release on 14th June.

Kayla Painter has been a vital member in the electronic scene, with several single releases and live shows under her belt, including performances at Glastonbury Festival and Simple Things Festival last year. 2017 sees her music taking a new step on EP Auriga – introducing signature yet defiant soundscapes that touch on all the senses to form a listening experience like no other.

Talking about the unique process behind the release, Painter, said:

“I was really interested in exploring what happens to tracks after you’ve finished them, those painstaking sessions where you revisit the ideas over months or years, tweaking and moving, and rearranging.

“Whilst I see the value in this process, some of my better tracks have been written in one day. I wanted to write the ideas and not agonise over the details of it not being ‘right’, to give it more of a warmth and a realness to it.”

Auriga will be released as a limited run of cassette tapes (only 50) which are available to pre-order on bandcamp.

Kayla will also embark on run of live shows this summer. Stream the new EP exclusively and check out the full dates below.