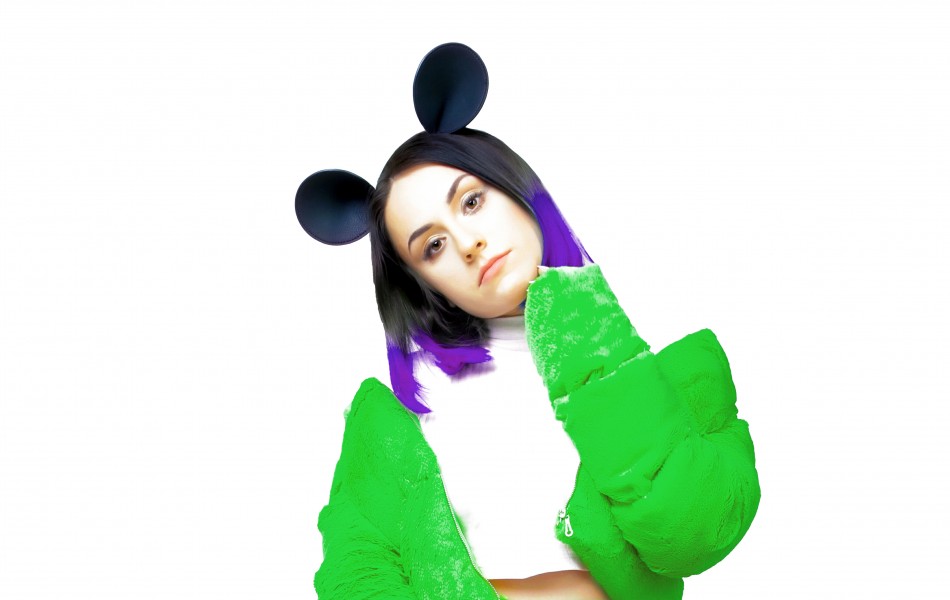 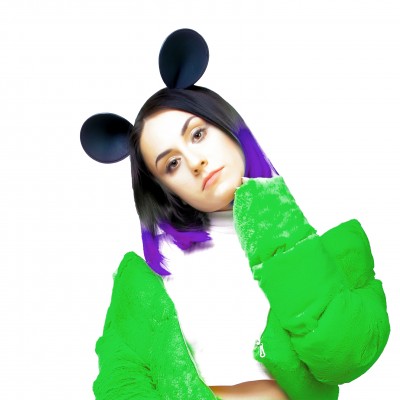 We do love a good remix, even more so when it’s a unique version to the original piece. Bristol based pop star Mouse has done just that, sharing a new remix of her latest single ‘Escape’ which has hit the airwaves and playlists in recent weeks.

Today also marks the launch of Heavy Petting, the new alias from Harry Wright (half of distorted techno duo Giant Swan and also Mun Sing). The project’s first offering is remixing Mouse’s current track ‘Escape’, bringing beauty and darkness together as they bridge the gap between techno and electro pop.

As a Wednesday afternoon treat, we’re giving you an exclusive firs spin ahead of it’s official release on Friday 22nd March.

Mouse next live show is on 19th April as part of Illegal Data at the Old England. Tickets are available here.