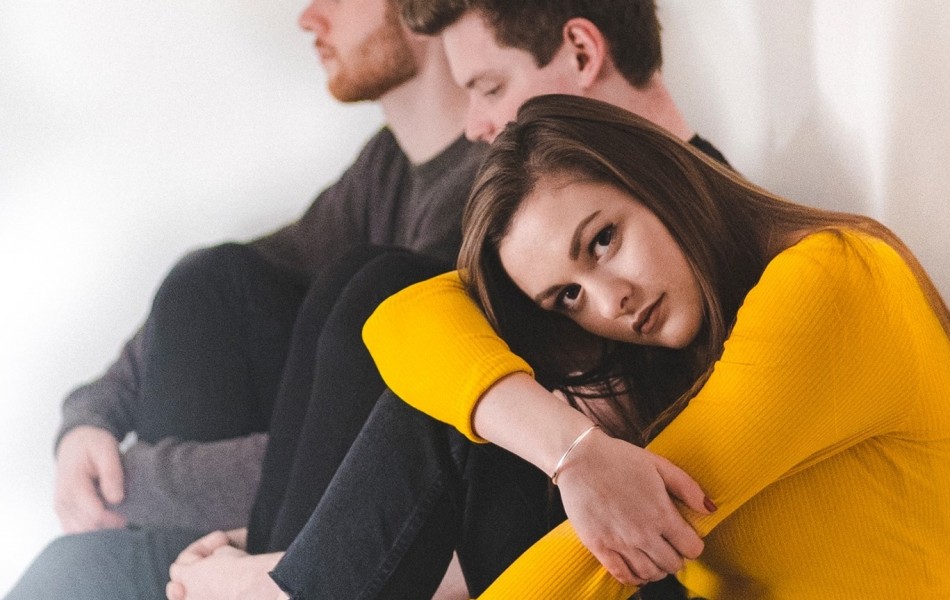 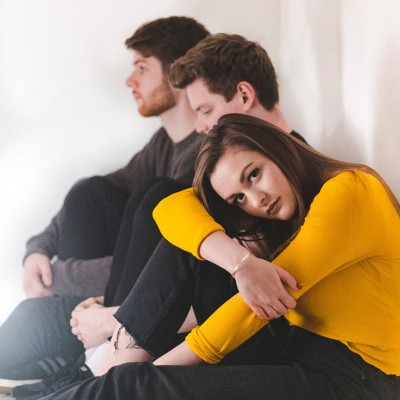 Last year we caught a glimpse of an exciting new project, ZELAH. Fronted by vocalist Zelah Van-Gowler, alongside band members James Burwell and Elliot Neale, the group create mesmerising alt-pop that feels right at home; packed with powerful soundscapes and vocals reminiscent of London Grammar, Sigrid and Banks. Now based in London and exploring rawer sounds, the band have been working behind the scenes on new material and are ready to share their first release of 2018 – ‘Wide Awake’.

The song is a step up from 2017’s debut single ‘Run Away’ as Zelah’s soulful vocals immediately captivate you from the get-go. Alongside darker, more brooding soundscapes, you have a mature piece that’s emotionally moving while also refreshing to the ears.

Telling us about the single, Zelah, explains:

“I’d recently moved to London working a full-time job to support the music that the band and I are making, and felt like I was in a bit of a spiral of non-stop work, sometimes surrounded by people who don’t completely understand what we’re trying to do.

“So ‘Wide Awake’ is really about holding onto those goals and never letting anyone make you question your beliefs about yourself, and just believing that the hard work will pay off in the end!”

‘Wide Awake’ is out Friday, but you can listen to it above exclusively before the official release.