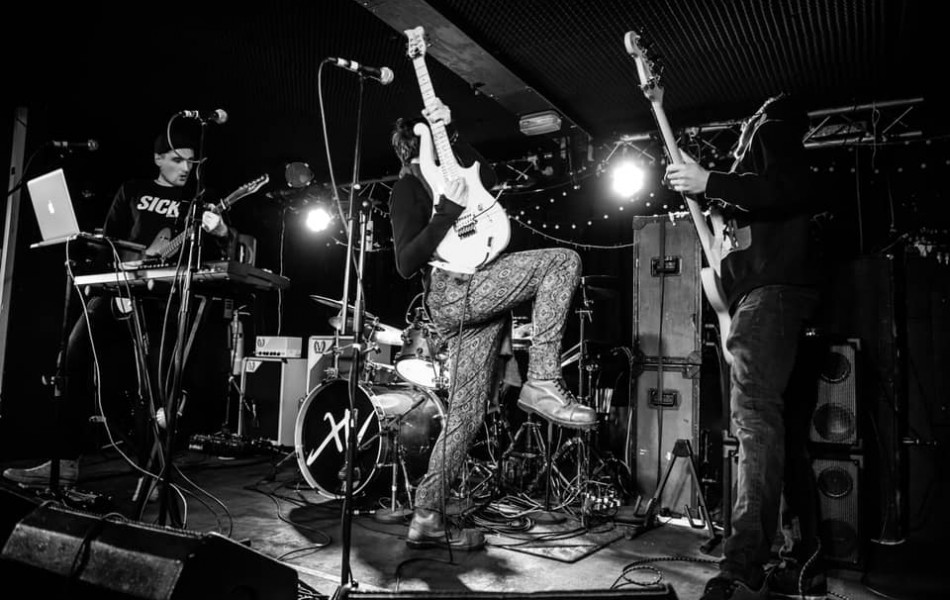 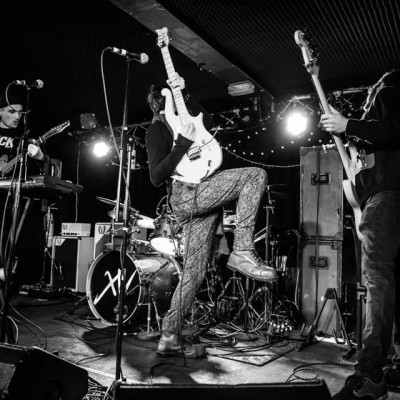 Blending different genres to form an entirely new sound can sometimes be tricky to pull off, but Bristol newcomers gürl do this with such ease. Combining ethereal dark neo-soul with an aftertaste of rock and hip-hop, the emerging three-piece introduce something quite extraordinary, turning conventional music formalities on its head. There’s no better example than the band’s debut single ‘Heavy Heart’ which brings all their creativity together to form music that’s both cunning and refreshing.

It’s been a busy few months as gürl continue to build their recording and live setup, having done a number of tour support slots with the likes of Etta Bond, Akua Naru and XamVolo, all whilst garnering followers in their hometown and beyond. Now it’s come to this, the release of their single ‘Heavy Heart’ and something that could very well be game-changer to the scene and the industry as we know it.

To celebrate the release, gürl are sharing the official music video which we’re super excited to premiere exclusively today. Directed by Conner Foley, the video portrays the heart throbbing song in such explosive fashion, featuring break dancers and some familiar Bristol cameos, including Aria Music Academy’s Robert Short. Powerful, soulful and passionate; gürl are certainly onto a winner and will soon be on everyone’s radar.