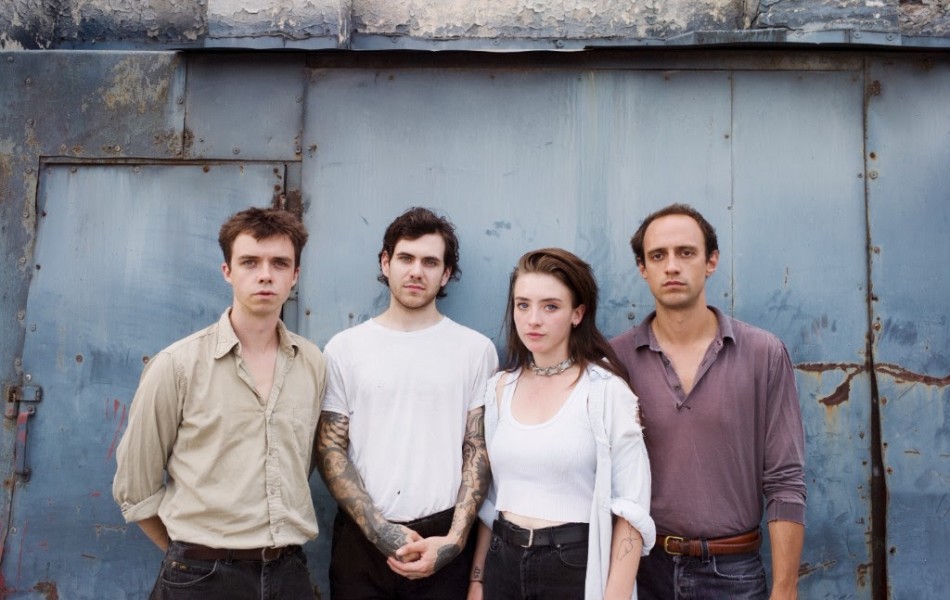 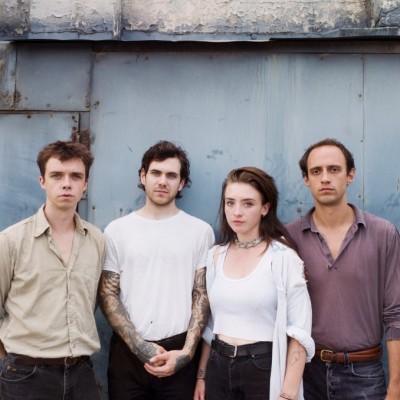 Toronto has not been shy when it comes to post punk greatness with four-piece FRIGS the latest band to make the flurry. The band have announce their debut album Basic Behaviour, due for release on 23rd February via Arts & Craft. They have also shared new single ‘Talking Pictures’.

Talking about ‘Talking Pictures”, vocalist Bria Salmena said the song “was a turning point in the development of Basic Behaviour. There was a starkness to it that really resonated with us at the time, becoming a catalyst for a new style of songwriting that would eventually finish the record,”

“Lyrically, it is about the need to be stimulated. It was written during a period where I felt a lack of both external and internal encouragement, preventing me from thinking freely or creatively. Falling into a void of routine, I was distracting myself from real life experiences, and those experiences, once examined, seemed only filtered through interactions with technology and social media. In writing this song, I attempted to explore this void and my distracted state in hopes of losing any numbness I felt in my day-to-day life.”

Listen to the gripping track and check out the full track listing below.