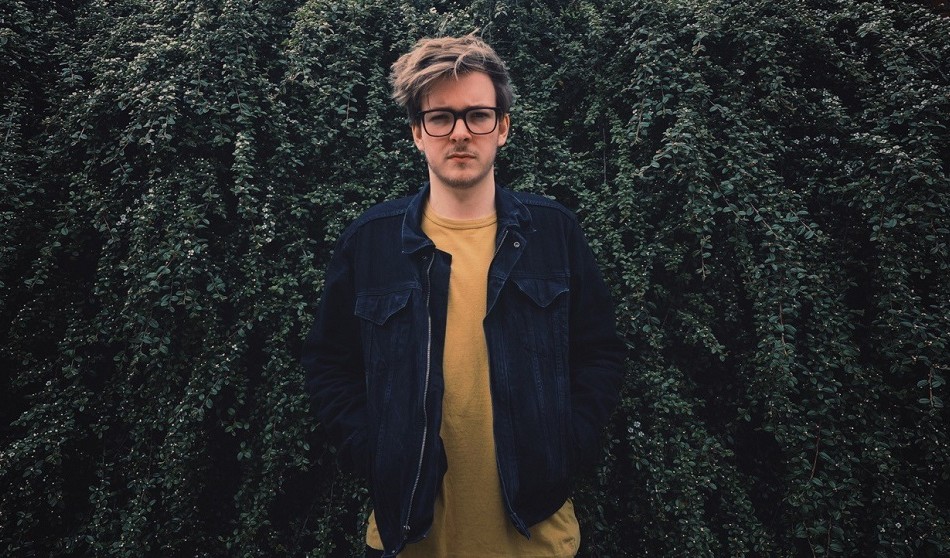 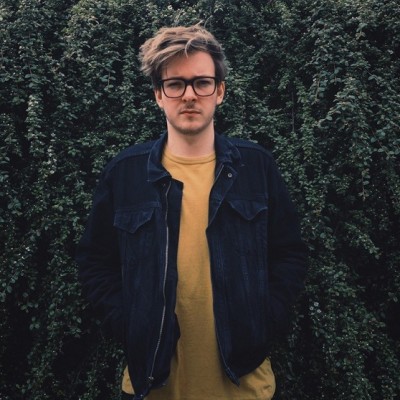 Bristol singer-songwriter George Glew has released his debut single ‘Bury Me’, alongside the announcement of his three night residency at The Gallimaufry.

Combining his love of folk, blues, soul and indie, Glew has produced one of this year’s promising releases – showcasing his impeccable raw talent as a songwriter.

The single is officially out now via Atomizer Records. You can check out the live version of it above which sounds even more wonderful.

George Glew will be playing the following dates at The Gallimaufry: