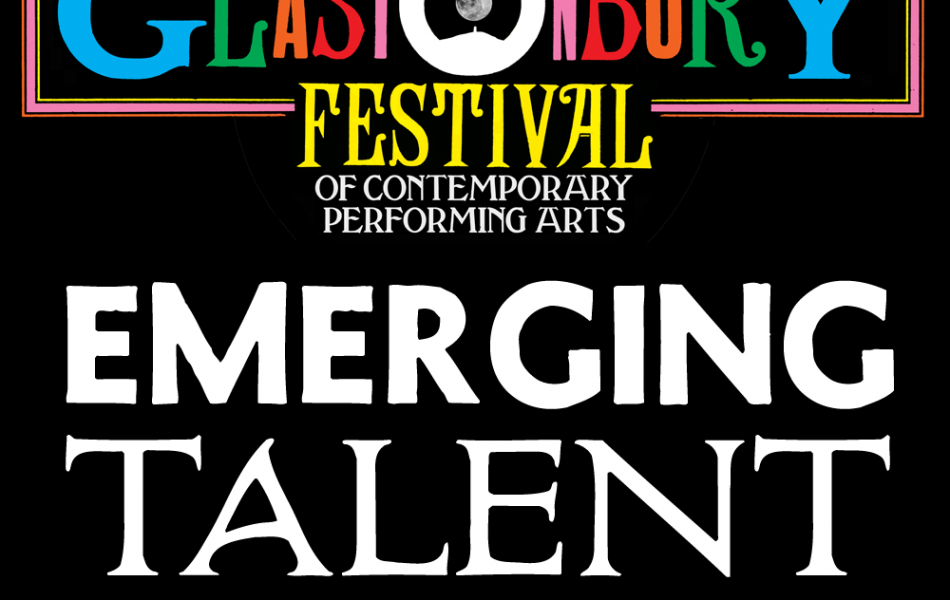 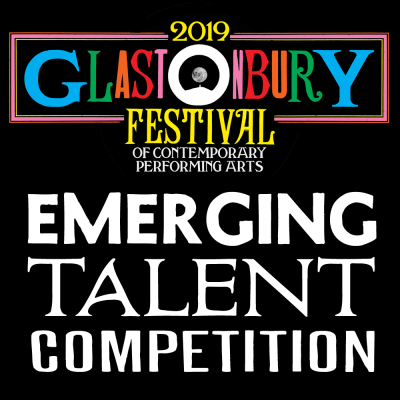 Always wanted to play at Glastonbury Festival? Now’s your chance to compete for a slot on one of the main stages at – arguably – Britain’s most well loved and notorious festival. The Emerging Talent Competition (sponsored by PRS for Music and PRS Foundation) will give a UK/Ireland based act the opportunity to perform at this year’s festival – any genre is welcomed so get rehearsing!

The competition is free to enter and the winner(s) will be a awarded a £5,000 Talent Development Prize from PRS Foundation and two runners-up will each be awarded £2,500. Think about how much studio time you can get from that!

To enter, acts will need to supply a link to one original song on SoundCloud, and a link to a video of themselves performing live, even if it’s only recorded in a bedroom.

The deadlines are strict however, acts will only have one week (beginning from 9am Monday 28th January until 5pm Monday 4th February). Click here for more info and good luck!