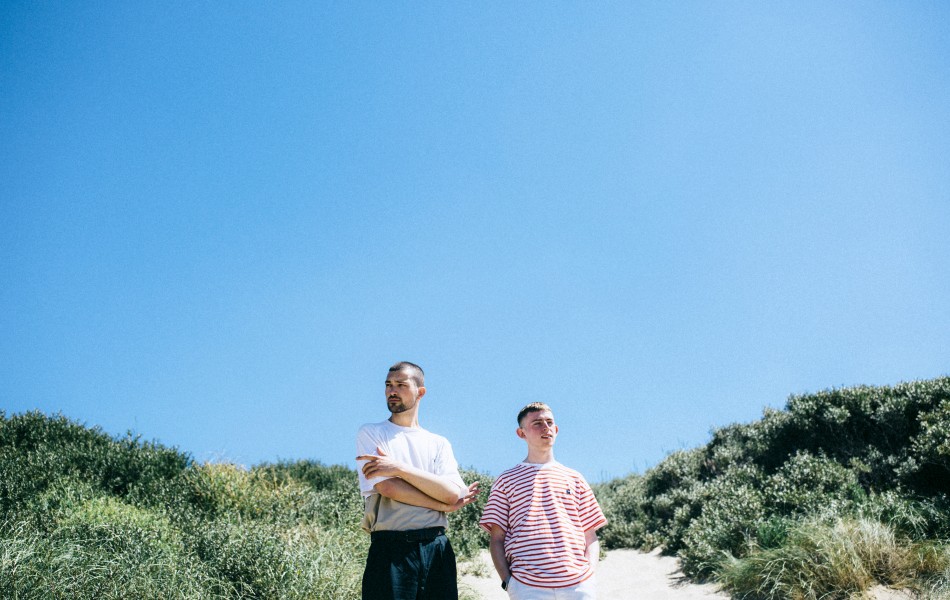 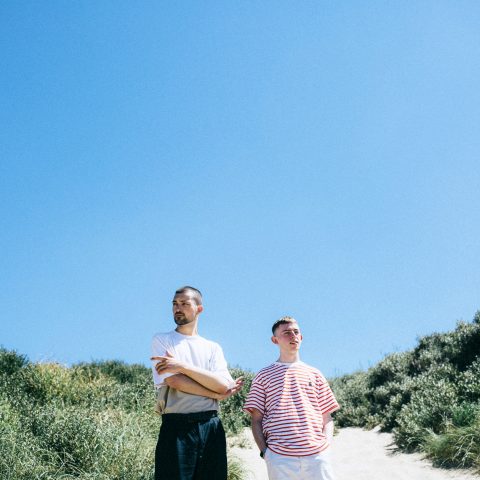 Breakthrough star Harvey Causon has been the talk of Bristol these past few months, winning critics hearts with his incredibly articulate and ambient electronic establishments. Now on the eve of the summer season, the Bristol based artist has collaborated with fellow producer Gabriel Gifford to present new EP Murphy’s Hand – which gets its official release today.

Featuring the hit singles ‘Worn You’ and ‘Branches’ which have both been well-received, the record sets the bar for the pair who launch their careers at spectacular pace.

In addition to the two tracks, the EP includes two new songs – ‘Dose’ and ‘Murphy’s Hand’ – both dreamy and elevating as the artists’ sounds enter a new plane of musical experimentation and the results are thoroughly refreshing.

2018 has been fantastic thus far for Harvey Causon which has seen his inclusion in Burberry’s ‘Emerging British Talent’ and Radio 1’s ‘Introducing Track of the Week’ – in addition to recording a live session in Maida Vale Studios, playing multiple festivals including All Points East, the Great Escape and Nozstock and supported the likes of Loyle Carner, Puma Blue and Tokio Myers at sold out headline shows.

Murphy’s Hand is out now. Watch the video for single ‘Worn You’ above.