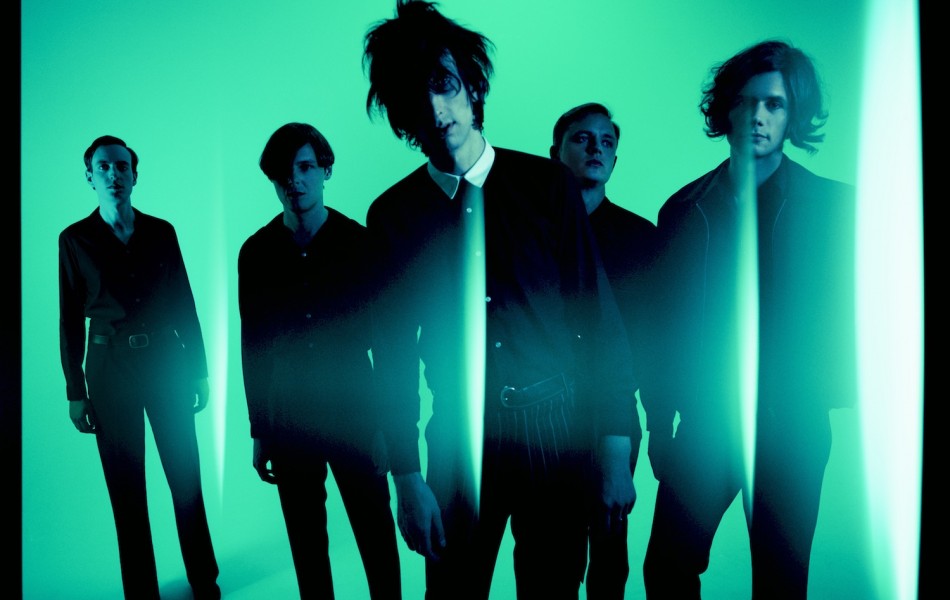 The Horrors to headline Dot to Dot Festival 2018 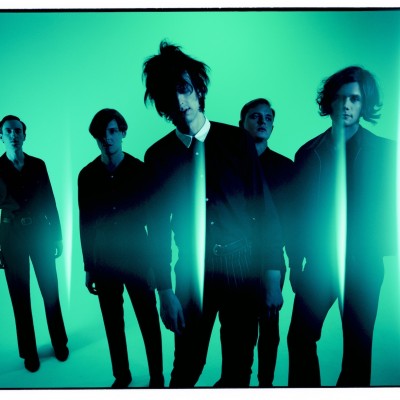 The Horrors to headline Dot to Dot Festival 2018

Award-winning Dot to Dot Festival returns this year with Southend-on-Sea five-piece The Horrors set to headline the three-day event in Manchester, Bristol and Nottingham this May.

The Horrors released their album V last year to much acclaim and will no doubt deliver a memorable performance across the three cities this summer.

In addition, the festival unveiled its first wave of acts, showcasing some of the best up and coming talent in the music scene. Among the list announced include Dermot Kennedy, Pale Waves, Marika Hackman, Mahalia, Bad Sounds, Adam French, Our Girl, Puma Blue, Cassia and many more.

Dot to Dot Festival takes place in Manchester, Bristol and Nottingham on the 25th, 26th and 27th May respectively. Tickets are available to purchase now for just £13 – an absolute bargain!

Head over to the website for more info and the rest of the line-up below.