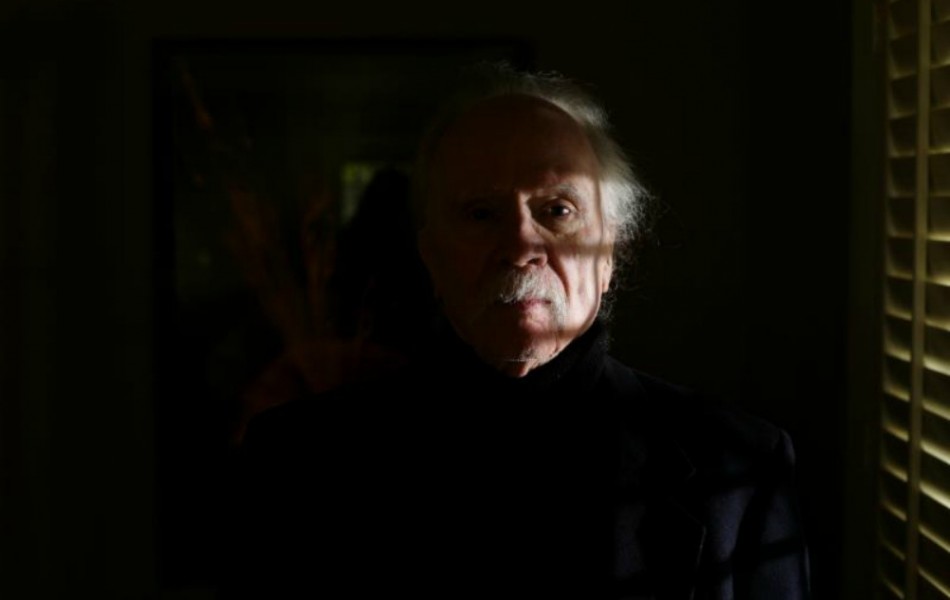 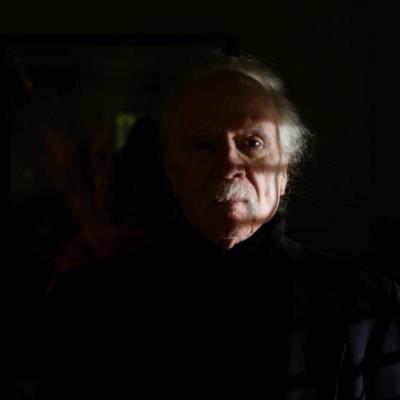 Carpenter will be bringing his spectacular visuals and live show to the UK for the very first time, performing a retrospective of his soundtrack work as well as new compositions from his Lost Themes albums with a full live band.

The legendary director, responsible for such classic films as Assault on Precinct 13, Halloween, The Fog, Escape from New York, Big Trouble in Little China, Prince of Darkness and They Live, is bringing his live show to this year’s Simple Things Festival for a special closing concert.

Last month saw Carpenter release his new album Lost Themes II via Sacred Bones. The composer will be touring Europe this summer to support the release.

Simple Things Festival takes place on 22 October with “John Carpenter: Live” taking place on 23 October as a standalone finale. Tickets go on sale on Friday at 9am. More details are available via the festival’s event page.