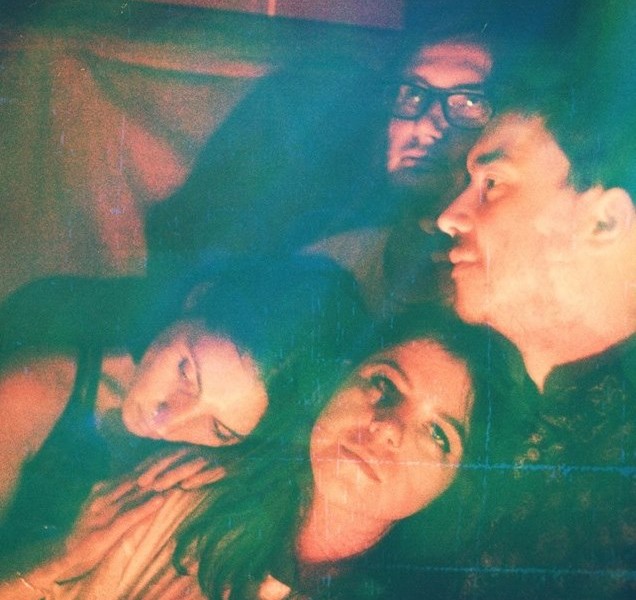 No Violet kick off 2019 with new single ‘Lemons’ 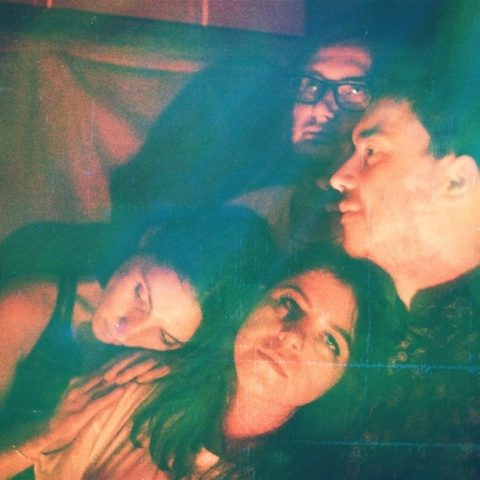 No Violet kick off 2019 with new single ‘Lemons’

Bristol based grunge rockers No Violet are back and ready to kick off their 2019 campaign with the release of new single ‘Lemons’, out now via Leisure Records.

The track marks the band’s first release of year and follow-up to last year’s acclaimed debut EP Faces which saw them embark on their first European wide tour whilst winning praise from critics on the record.

With single ‘Lemons’, the song embodies the group’s infused sound of grunge and math rock, pushing the boundaries even further than before. Crunchy riffs, thick bass lines and throbbing drums that brew up a storm before the explosive vocals take shape and unravel the story within that makes their music so great.

The band are currently on a touring the UK and will be performing in Bristol on 16th March at Rough Trade. We caught up with the quartet amid their tour to check in on how they’re doing, discussing their new single and plans for the rest of the year.

Tour life is treating us well so far! Excited to be on the road again, even though we’re all squished into a Berlingo and half of us have the lurgs. We’re doing good!

‘Lemons’ is your new single to be released via Leisure Records and it’s sounding huge. Could you tell us a bit more about the song?

Thank you! You can thank Benjamin Johnson and Matt from Bink Bonk Studios for that! It’s one of our favourites to play live. It’s a very simple 2 chord song.

To cut a long story short, it’s about not being very sure of yourself, which is quite common in the heads of today.

Last year’s debut EP Faces really set things off for No Violet. How has the reaction been to the record?

It’s been mad! We’re still getting orders in and selling them at gigs! We’ve had such lovely feedback, and we still can’t quite believe that we have an EP on vinyl! It just looks so darn tasty.

Listening to your music, you guys certainly produce a sound that’s brutally honest, raw and powerful. What is the creative process like when working as a group?

I don’t think we have just one creative process. 90% of the time Ellie brings the raw material in the form of guitar parts and everyone else layers things on top, but the structures usually take a lot of head-scratching and blank stares in the practice room before we get anywhere that makes sense.

Speaking of creative processes, one of the stand out features from your music is Ellie’s lead with particular moments sounding incredibly sharp and niche. How important is this when creating your music?

Ellie’s vocals are usually the final piece of the puzzle when we write, and our songs often only really start to sound like “us” when they’re put on top.

Another highlight from last year was your first European wide tour supporting Chiyoda Ku. How did that go and where there any memorable moments on the road?

There were too many weird and wonderful moments to list. We played at an indoor paintball arena in rural Poland between a local punk band and a drum and bass DJ, and then slept on the concrete floor of the arena after drinking copious amounts of locally brewed lager. We were incredibly grateful for playing to packed out rooms in beautiful cities all over Europe! We were well looked after and we’re desperate to do it again.

Your current tour ends with a hometown show at Rough Trade this month (16 March). What can fans, old and new, expect at the Bristol event?

Loud fuzzy noises, brand new merch, and sweaty armpits. If you don’t leave with tinnitus, you can have your money back.

Lastly with festival season creeping up, what’s next for No Violet in the coming months?

Check out No Violet’s single ‘Lemons’ out now via Leisure Records. Tickets to the Rough Trade show are available here.