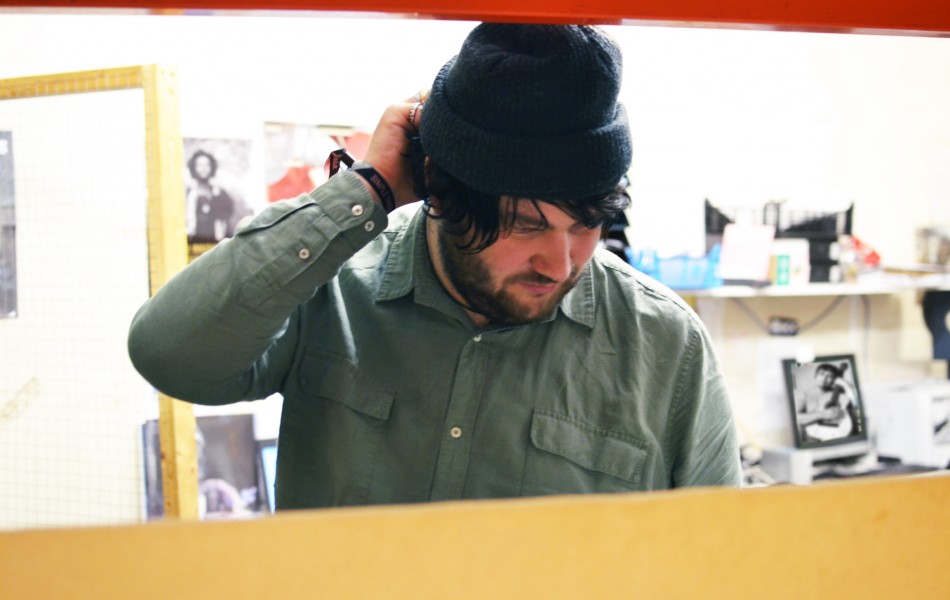 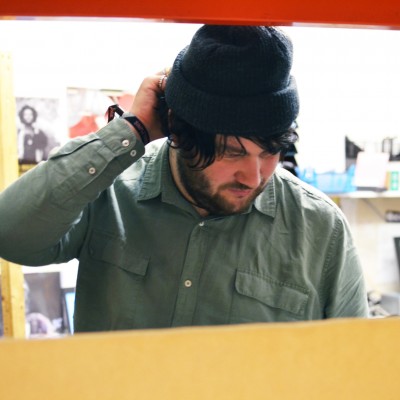 Gearing up for the release of his third studio album Post-Frenz Container Buzz next month, Bristol’s Oliver Wilde has shared another new track from the upcoming album.

Titled ‘Smothered’, the song offers listeners another enticing taste into Wilde’s weird and wonderful new sound. Furthermore, the artist has announced a short string of in-store shows in support of the album, out on 17th February via Howling Owl Records.

Check out the rest of tour dates below. Pre-order your copy of the new album here.