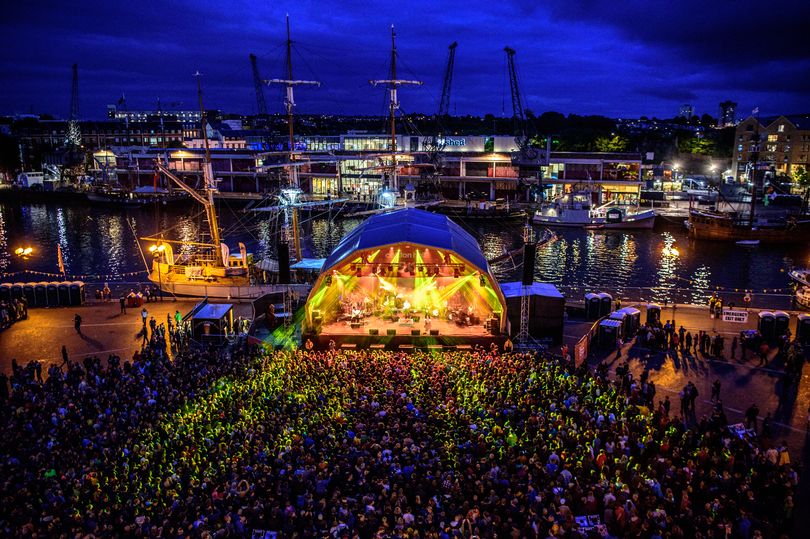 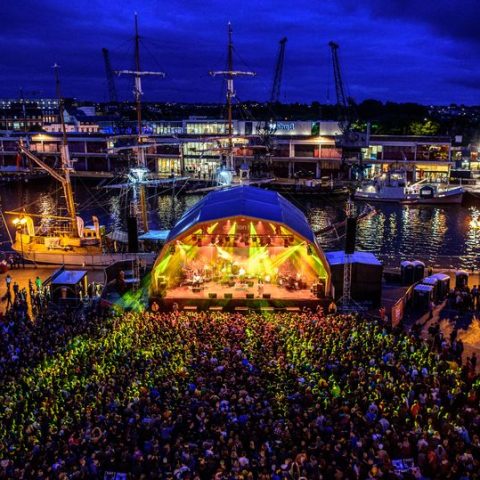 The biggest event of the summer is soon approaching, thousands flood to the streets of Bristol every year to catch some of the city’s best live acts – along with trying some incredible street food too! Every year I’m always itching to plan my day and try and cram in as many acts as possible. Kicking things off on the Friday night (19th July) will be ska legends The Specials, performing their colourful backcatalgue to skanking fans at the Lloyds Amphitheatre.

Saturday sees a collection of jazz and funk bands perform at main stage such as Camo Clave, Phantom Ensemble and Doreen Doreen. Headlining the night will be Bristol’s own DJ Rob Smith, smashing up the decks with his mighty dubstep sounds. The Sunday will see the Amphitheatre ooze an impressive range of musicians. First up will be Tan Teddy, a Bristol collective who celebrate Jamaican culture through song, Aussie-born Bristol-based singer-songwriter Nuala Honan will also be performing americana ballads. Let’s not forget about slam poet Dizraeli who will be performing and enigmatic set!

Although Thekla is currently having a facelift the festivities will still continue, the Dockside stage will see the likes of Hush Mozey, The Rupees, Sam Brockington, Farebrother, Joe Probert and Katy J Pearson. Sunday’s selection or artists include Gabriel Templar, Richard the Fourth and Imprints to name a few.

As always, The Louisiana have a killer line-up. Two Day Coma, Swallow Cave, Kate Stapley, Soeur, Langkamer and Mother Vulture. I could talk a glass eye to sleep about how spoiled I am.

Hopefully as the weeks roll on, more and more details will be revealed about this years Harbourfest. Get your timetable at the ready to avoid any clashes!