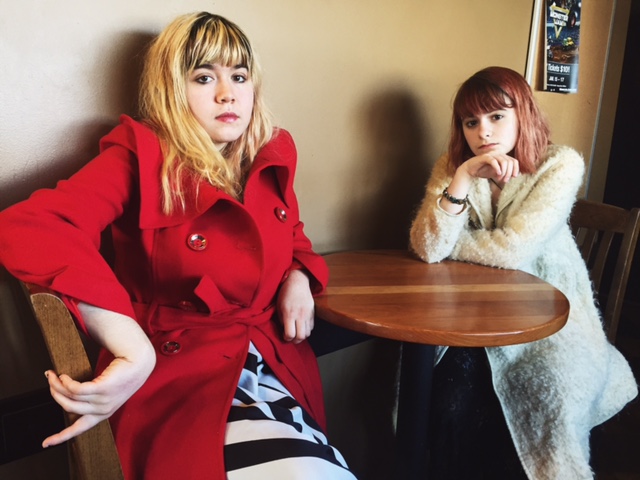 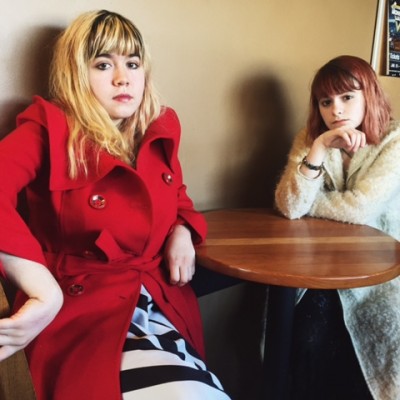 Skating Polly have announced their first official UK release with new album The Big Fit, due for release on 8th April.

Skating Polly, a sister duo from Oklahoma made up of Kelli Mayo and Peyton Bighorse, have released their single ‘Oddie Moore’ the opening track taken from the new album.

Raised on ‘70s punk and early-‘90s alt-rock, Skating Polly take their self-confessed influences from Babes in Toyland, Bikini Kill, Nirvana and The Flaming Lips. The duo describe their musical style as punk-rock with catchy melodies, coupled with their own particular self-styled brand of “ugly-pop”.

The Big Fit is scheduled for UK release on 8th April through Chap Stereo Records.