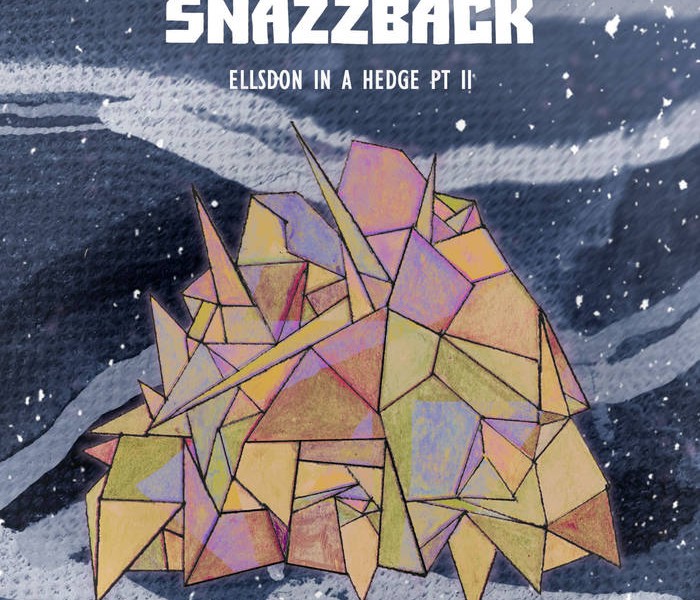 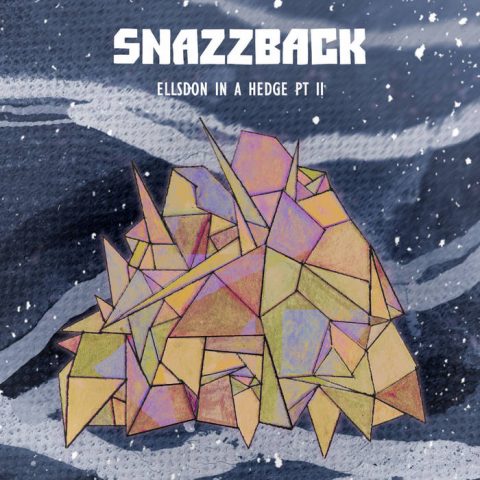 Snazzback are slowly releasing teasers for their debut album which is set to be released this October, the freshly released second single ‘Ellsdon in a Hedge Pt 2’ is a shimmering five minute epic filled with rich brass sections, glossy vocal runs and glistening guitar riffs.

Beginning with rustling conversation and a delicately plucked riff, it immediately sets the mood for what’s to become a fusion of tribal and world music. China Bowl’s effervescent voice giving the song a flourish of neo-soul, the lyrics ‘let that glow become all that I know’ particularly being on repeat long after I finished listening to the song.

Snazzback’s much anticipated debut album will be released on the 23rd of October which will include a launch party at The Crofter’s Rights. Tickets can be found here.