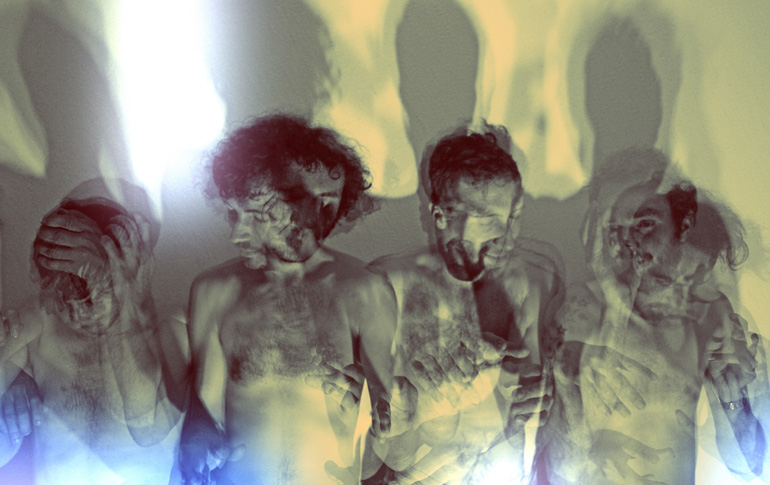 Spectres release video for ‘The Sky Of All Places’ 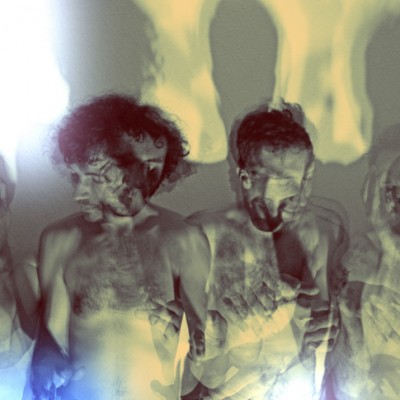 Spectres release video for ‘The Sky Of All Places’

Bristol based noise-rockers Spectres have revealed a new video for the Hookworms version of their song ‘The Sky Of All Places’. The original version of the track was released last year on debut album, Dying.

The gritty black and white video was directed and filmed by Stephanie Elizabeth Third on location in North Devon, where Spectres originate from. Pedro, the man photographed for the Dying sleeve artwork also features in the video, with the iconic shot loosely replicated in the footage.

The video is the first material to be taken from the band’s new album Dead, which features new versions of tracks from their acclaimed debut. The musicians featuring on the album include, among others – Mogwai, Blood Music, Factory Floor, Giant Swan and Andy Bell (Ride).

Spectres have gathered together a number of the artists that have contributed to the new album for a two-night residency at The Waiting Room in Stoke Newington, North London next month. More information and tickets for the residency can be found over at Sonic Cathedral’s website.

Dead will be available on 25th March via Sonic Cathedral.