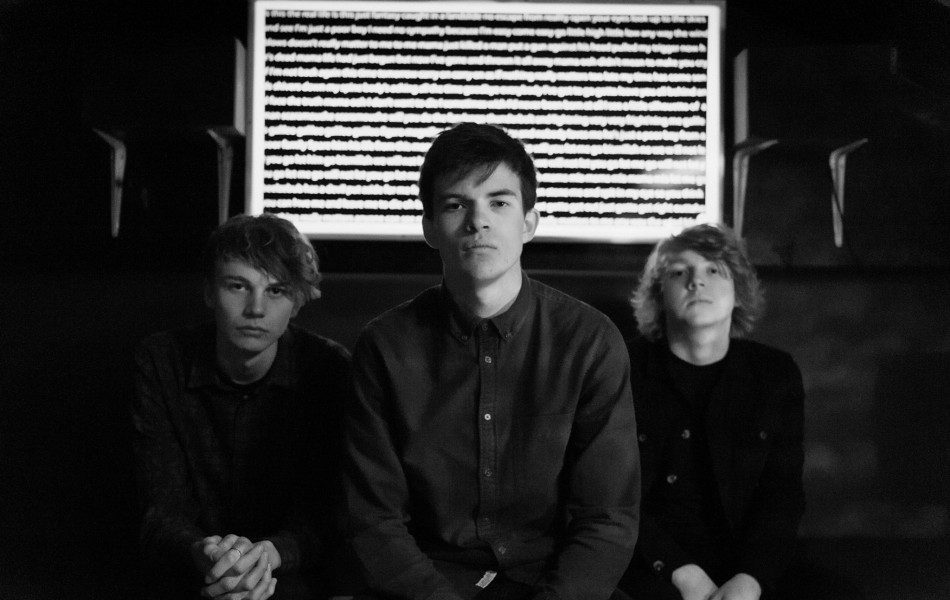 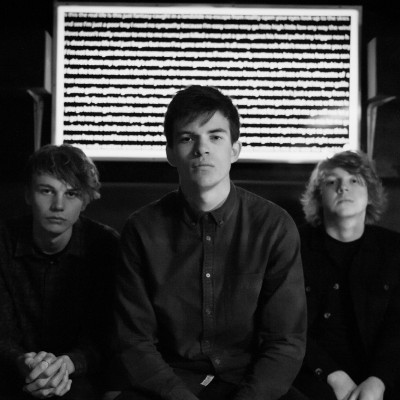 So what better to start off the new tax year than releasing some new music? Well, Stone Cold Fiction have done just that with the release of their new single ‘Two Step’.

The song is the first release of 2018 from the Brighton/Bath based three-piece and marks a shift in sound which sees much more heavier riffs and vocals that couldn’t be more relevant today; akin to bands such as Port Erin, Turbowolf and Bite The Buffalo.

Stone Cold Fiction are currently on tour and launch the new single tonight at Mr Wolf’s with support from Raptor and Elêa Calvet.

In addition, the band will also be playing our showcase on 1st May at Hy-Brasil Music Club alongside Voyages, Pink Hotel and Bite The Buffalo (DJ Set). More details here.

Have a listen to ‘Two Step’ above.