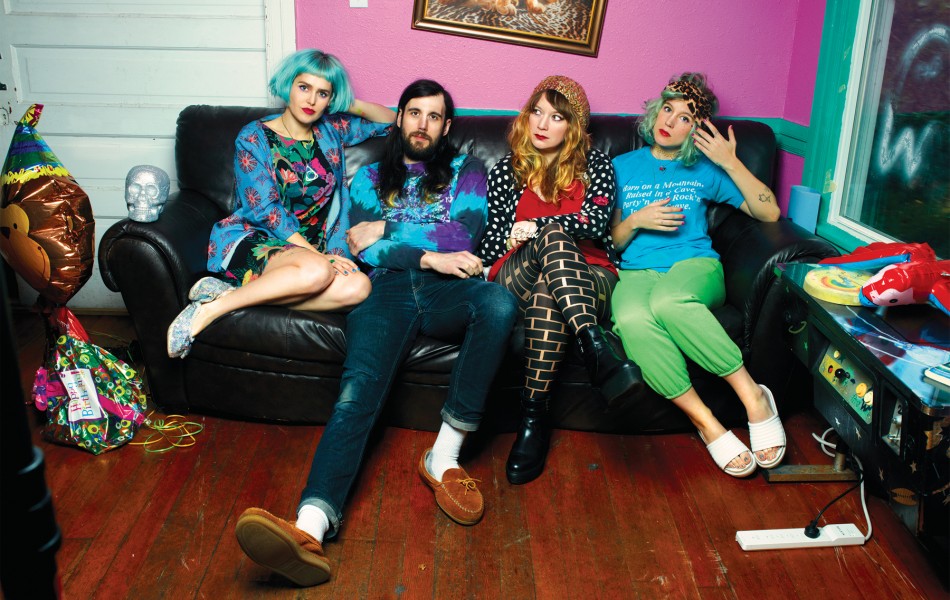 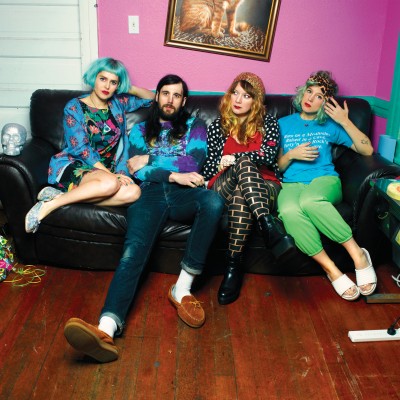 The band have also revealed that they’re responsible for ‘Who’s Got The Power?’ – the new theme song for Cartoon Network’s Powerpuff Girls reboot, due to air this Spring.

Tacocat gained attention in 2014 following release of their second album NVM, which received favourable reviews across the blogosphere.

Fans of Tacocat have accused Katy Perry of plagiarism after similar visuals from the band’s ‘Crimson Wave’ video were used in her 2015 Super Bowl half-time performance.

Tacocat have also announced a string of UK tour dates, set for May 2016.

Lost Time will be out on LP, CD, digital, and cassette formats on 1st April 1st, via Hardly Art Records.