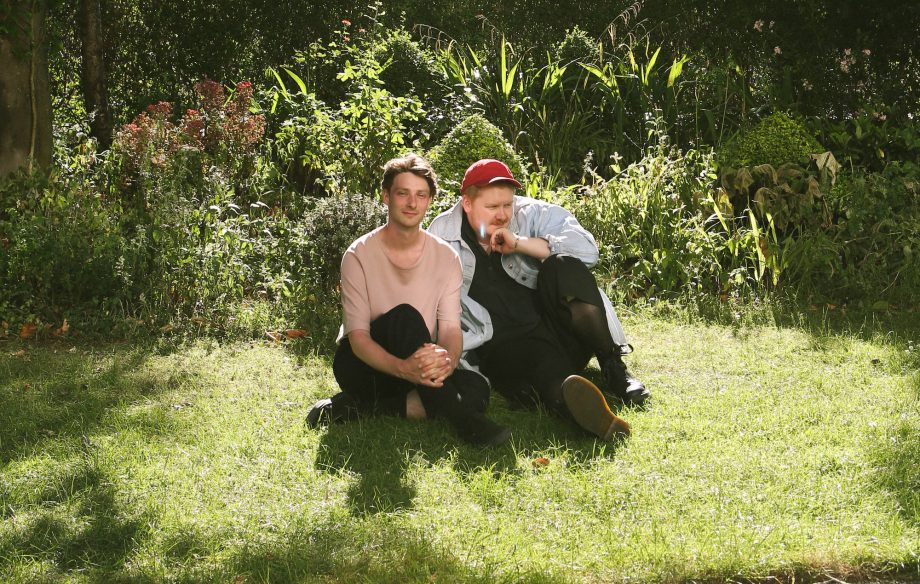 Tap The Feed: A Tribute to Her’s 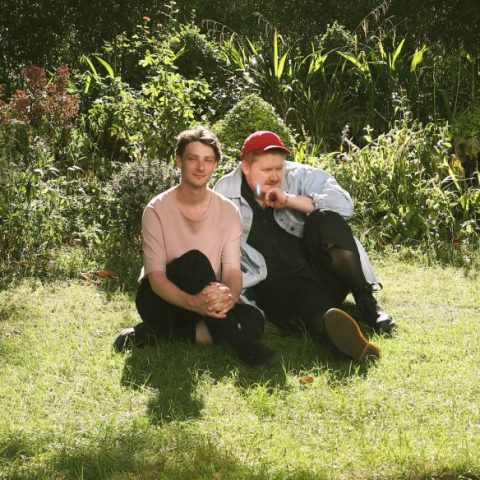 Tap The Feed: A Tribute to Her’s

Her’s first crashed landed into my lap by complete accident, beginning a two year love affair in which I had the pleasure and privilege of seeing them perform five times. It was 2017 and the duo were supporting Dutch Uncles at The Fleece, their minimal setup had me instantly intrigued and baffled. A laptop, two guitars and a miniature cardboard cut-out of Pierce Brosnan were the only weapons they needed. Stephen Fitzpatrick donned dungarees whilst Audun Laading floated around in his three-quarter length culottes, flooding the venue with calypso stained riffs and woozy vocals. Their shows were nothing shy of a camaraderie.

Over the course of two years I had seen them release their debut album Invitation to Her’s, perform to an intimate crowd at The Gallimaufry, and most recently, seeing them play to a sold out crowd at the Exchange. The front row was brimmed with beaming teenagers singing their lyrics back. Her’s were on the cusp of something big, they were on their second tour of America when, sadly, they lost their lives.

In the early hours of Wednesday 27th March, Stephen, Audun and their tour manager Trevor Engelbrektson were involved in a head on collision with another vehicle whilst travelling from Arizona to California. They were due to perform in Santa Ana, California on the night, it would have been the penultimate date of the tour.

I was at a loss for words, I still can’t quite believe what has happened. Several tributes have been made in their honor, from IDLES performing a cover of their song ‘Harvey’ in their hometown of Liverpool, to Pierce Brosnan sharing his condolences online.

Her’s will always be remembered for their buoyant performances and brashness; their colourful back catalogue speaks for itself. My heart is with the families of all who were involved in the incident, until then I urge you all to celebrate their lives with the music they gave us.

Catch up with our recent live review of Her’s performing in Heartbreakers, Southampton.