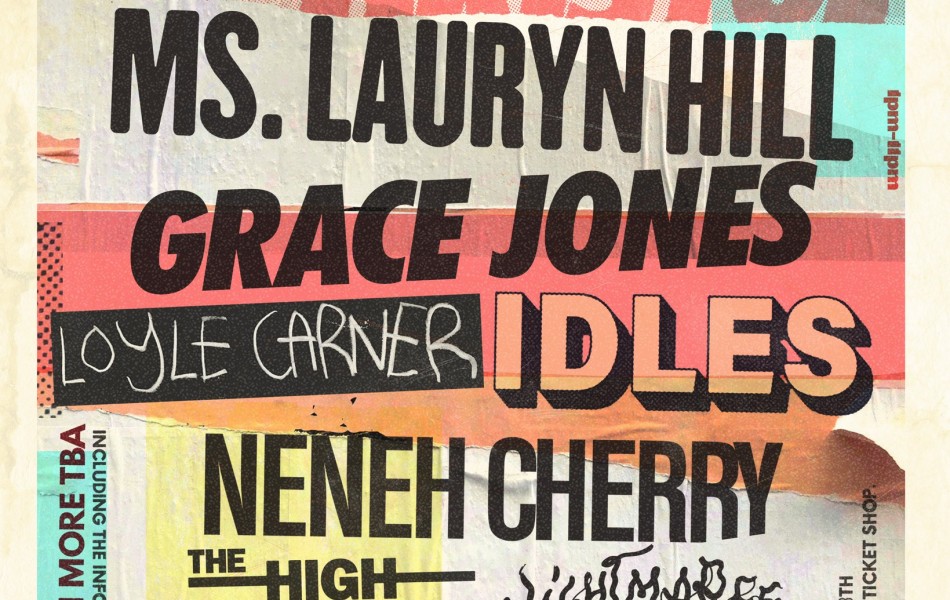 The Downs announce huge line-up for 2019 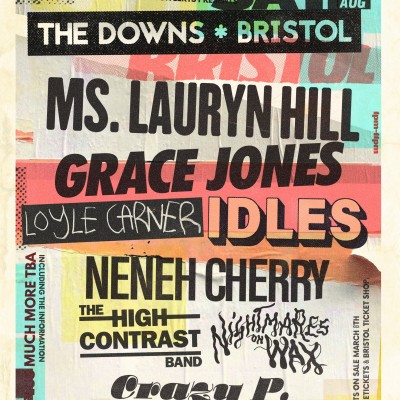 The Downs announce huge line-up for 2019

At the height of of summer, thousands of punters flock to one of the most scenic areas of the city to see some world class acts perform. In the past we’ve seen De La Soul, Noel Gallagher and Massive Attack grace the stage, this year’s line-up is just as juicier. The legend that is Lauryn Hill will be the first female (woo!) to headline the festival. Expect to see all the bangers from her sole album – a stellar album nonetheless.

Joining her on the bill will be disco superstar Grace Jones who will have plenty of material to choose from during her 40 year reign as queen of new-wave. Also joining her on the bill will be Bristol’s very own IDLES, a homecoming show which will be their biggest crowd to date. If that’s not enough to convince you to grab a ticket, critically acclaimed Swedish rapper/songwriter Neneh Cherry will also be performing, along with the UK’s most esteemed up and coming hip hop artists Loyle Carner.

This year’s line-up is like no other, I urge you to grab a ticket to one of the hottest events in Bristol this summer. Tickets will be on sale from Friday 8th March at 9am from various ticket sites or if you’re super keen get down to Bristol Ticket Shop at 8am on the 8th March to get your ticket before anyone else!