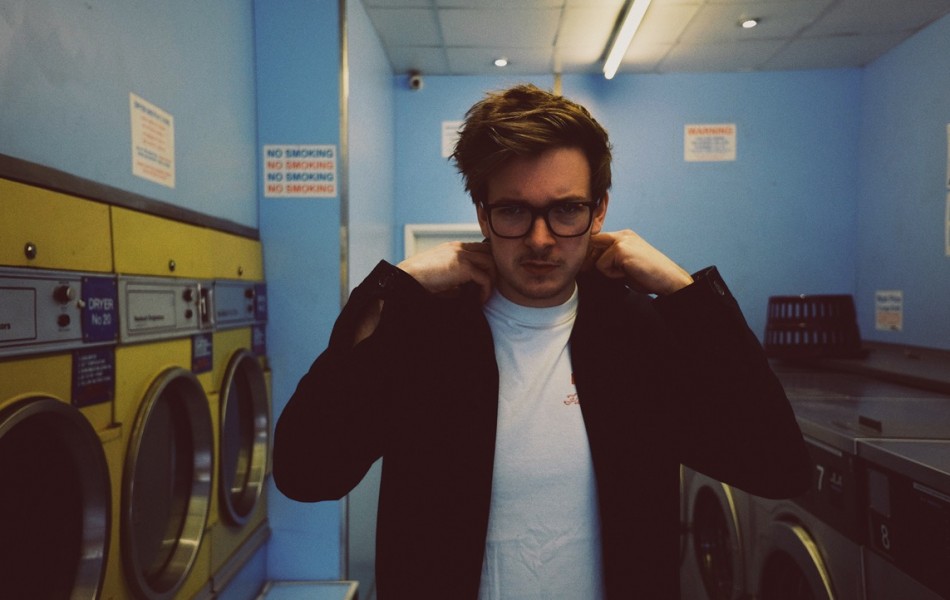 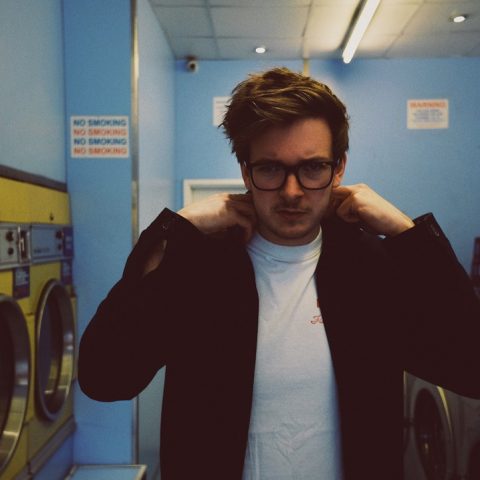 The fact that I’m here writing this means that I’ve survived the gruelling Tough Mudder challenge on Saturday. Aside from the cuts and bruises, it was a lot of fun and all for a good cause raising money for charity. Now that’s over and the weather warming up, it’s time for another round-up of our favourite new tunes of the past week and yet again it doesn’t disappoint!

George Glew – Me and My Brother

Following his impressive debut single ‘Bury Me’, Bristol singer-songwriter George Glew is back with an equally beautifully track ‘Me and My Brother’. Fresh from his three night residency at The Gallimaufry, the Bristol artist doesn’t hold back in this latest cut – emotionally powerful with husky vocals as he talks about brotherly love. Certainly one to watch out for.

What’s not to love about Honeymoons dreamy guitar pop? The Bournemouth band are back with another delicious sounding piece in the form of ‘Daze’. Simply put your headphones on and let the sugary hooks and vocals work their magic.

Nashville singer Julien Baker has announced her new album Turn Out The Lights, and first to be released under Matador on 27th October. ‘Appointments’ is the first offering from the LP, displaying such honesty, wisdom and emotion that’s on par with the best songwriters around.

More album news, this time from Detroit based producer Shigeto. The New Monday will be released under Ghostly International with its first single ‘Detroit Part II’ being cool as you like while paying homage to his core influences.

London duo IDER showcase their confidence and freedom on new track ‘Learn To Let Go’ as their ambient beat pop continues to impressive critics. The song is out now via Glassnote Records so be sure to snap it up while you can.

Talking about music that continues to impress, alt-pop duo Ardyn have certainly caught many people’s attention with their sweet pop melodies. New single ‘Throwing Stones’ is another masterstroke from the band who are on top form right now.