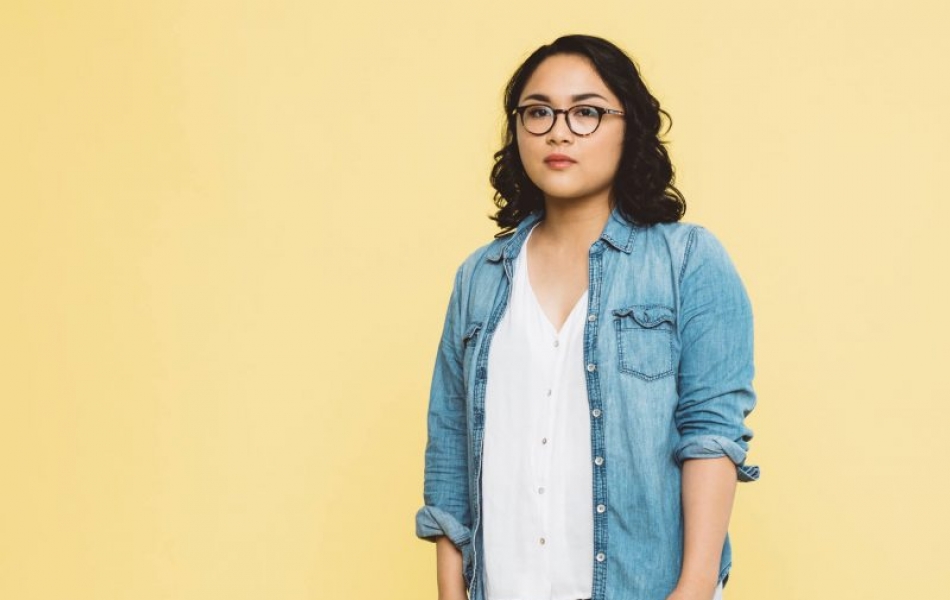 Welcome to The Feed, where every Friday we’ll be bringing you a round-up of some of our favourite new sounds of the week. Today is also Donald Trumps inauguration, so to avoid the unbearable nightmare that is about to happen, turn off the TV, grab your headphones and hit the play button to some great tunes that we’re digging into.

Our ones to watch star Jay Som has quickly started 2017 on a high by announcing her next album Everybody Works, alongside new track ‘The Bus Song’. This delicate pop jingle sums up everything we like about the artist, lyrically potent and ambitiously emotional. Everybody Works is available to pre-order here.

New year means new music and we’re always on the look out for new bands to make their mark in the scene. Bristol three-piece Two Day Coma are in town and have just released their debut single ‘If I Wasn’t’. Welcoming and warm with light piano and trumpets before the singer’s stories come to life in the most honest fashion. Indie that’s charming, witty and refreshing – a fine introduction to a promising group.

Over to London and a rock group that’s just signed to Alcopop Records. Art-rock three-piece Husky Loops pack a wallop with their infectious guitar riffs and husky vocals. New song ‘Fighting Myself’ spirals into madness while leaving you engaged throughout. Accompanied by DIY visuals, this band are good and doing things their own way.

Pictures of Belgrade – Airs and Your Graces

Another Bristol one and the solo project of Something Anorak’s Chris Barrett known as Pictures of Belgrade. Chris is due to release his album later this year and has shared ‘Airs and Your Graces’ to our ears. A track that’s deep and personal with rawness at it’s core and structured layers that hold everything together. Catch Chris live at The Lantern tomorrow night supporting Hurray For The Riff Raff.

It’s only been 6 years since we last heard anything from Gorillaz! And after months of speculation we’re finally given some new music, and as always it comes with a message. The track ‘Hallelujah Money’ which features vocals from Benjamin Clementine takes particular stings towards Donald Trump and his presidential campaign, as well as political greed and power. It may not have been what we expected but at least the cartoon animated project are making a move at long last.