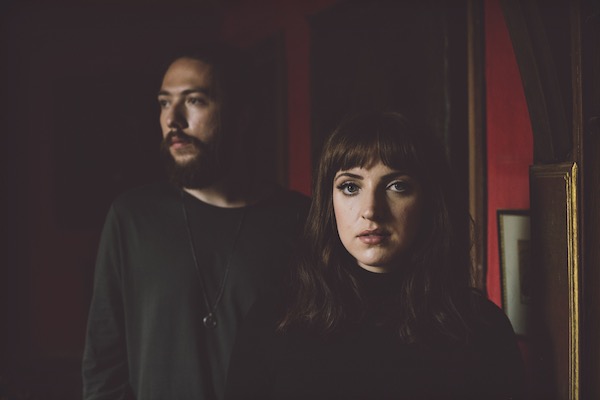 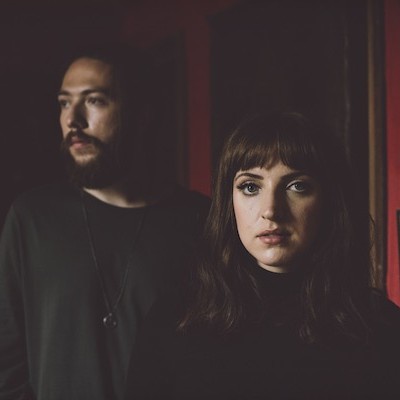 It’s the weekend, the end of dry January (nearly!) and of course our weekly round-up of our favourite new tracks. So sit back, grab a drink and ease yourselves into the weekend with some new music.

Meadowlark – About You Now (Cover)

Meadowlark have announced details of their new EP Nocturnes due for release 10th March via Believe Recordings. The release brings together reworked versions of existing songs, and includes a cover of Sugababes ‘About You Now’. If you’ve been enjoying the band’s spellbinding melodies than this stripped back performance led by singer Kate McGill’s beautiful vocals is just as mesmerising.

Preston’s ‘dark-pop’ singer-songwriter Pip Hall has been turning heads in the scene following her debut single ‘Devil You Don’t’ – including coverage from the likes of Radio 1 (Huw Stephens), GoldFlakePaint and more. ‘Turn Over’ is Hall’s latest release and one that provides a delicious blend of influences. Lo-fi production at the basis, layered by sonic textures, dreamy electric guitar, and Hall’s understated vocals; creating a sound that’s hauntingly beautiful.

Detroit’s Frontier Ruckus continue to make music that feels right at home, from their personal stories to the delicate acoustic textures that form such warmth and colour. New song and video ‘Our Flowers Are Still Burning’ captures this once again, easing to the ears while communicating the raw reality of their suburban surroundings. The band will be stopping by Bristol on 13th March to play at The Crofters Rights.

Starting the weekend with a new Idles song? Yes please! Counting down the days to the release of their debut album Brutalism, the Bristol post punkers have shared another song, ‘Stendhal Syndrome’. The video below also sees bassist Adam Devonshire running around several art galleries, including Tate Britain and the National Gallery. Celebrating art in true Idles fashion, brilliant stuff!

Ahead of his European tour next month, Austin based artist Roger Sellers (Bayonne) has shared this gem of the song ‘Fallss’. Calm, emotional and collective, led by the artist’s yearning vocals; this standalone piece captures Sellers at his most vulnerable during a “bittersweet ride that comes with big changes in life”, he says.

We’ve just premiered this one, the debut single from singer-songwriter Louisa Maria Baker. ‘Tell Me, Tell Me’ is both confident and fiery, kicking off the new year in style for the Bristol based artist.