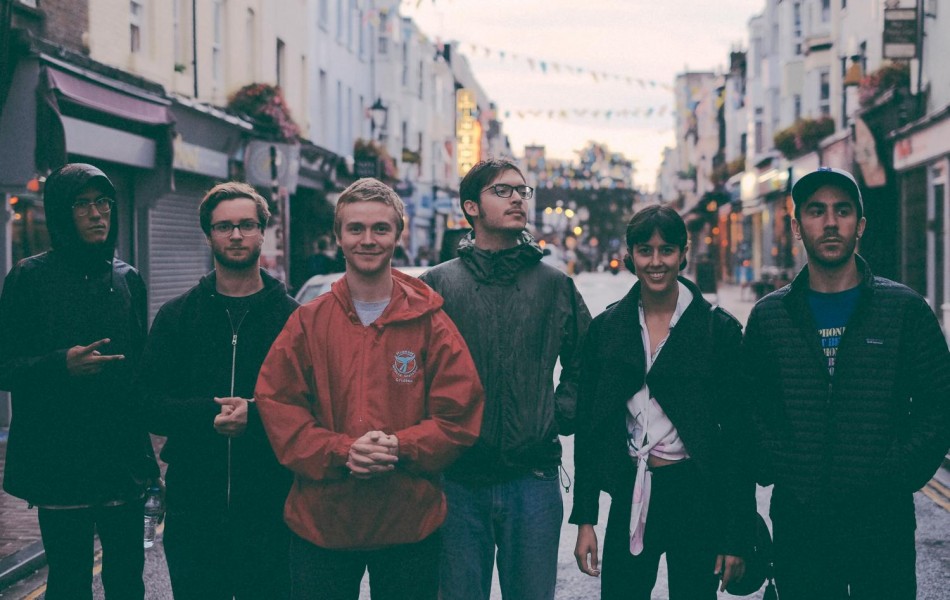 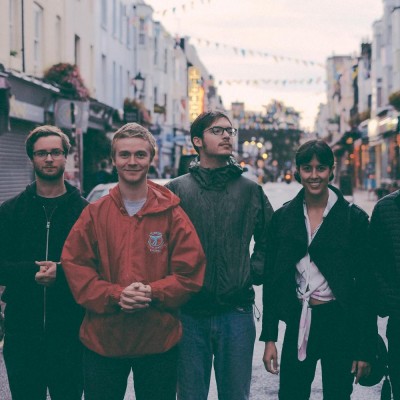 We’re back folks! October wiped us out a bit so we took a little break to recharge our batteries ahead of a busy November. There’s tons going on, plus it’s the weekend, and what better than to enjoy some new music?

New music from Pinegrove, yes please! The group have been touring relentlessly since the release of their debut album Cardinal last year, and the band have just announced more live dates for 2018 with a return to UK shores in March/April. ‘Intrepid’ is their first release since the LP, and a song that’s been a staple at their live shows. Details on their next album is on the horizon, but for now enjoy this sweet song.

Sunflower Bean – I Was A Fool

A return from the ever-brilliant Sunflower Bean. The three-piece have shared new track ‘I Was A Fool’ and announced their biggest UK headline tour to date next March/April. Beautifully aligned vocals and dreamy guitar rhythmes fitting for the fall season, Sunflower Bean remain true to their roots while executing their progression in sound.

This second offering via Glassnote Records from London duo IDER is nothing short of graceful. Tight songwriting which reflects on heartbreaker before transcending into shimmering pop beauty. Another class piece from the rising group.

Turning out attention to Bristol and songstress Eléa Calvet released her second ‘Trigger’ the follow-up to acclaimed debut ‘Lust’. Both haunting and nail-biting, Eléa doesn’t shy away in this spectacular effort, pushing her gripping vocal and blues rock guitar strings to new levels, forming a towering sound reminiscent of PJ Harvey and Feist. Very promising so far from the Bristol based artist.

Another Bristol artist on the radar, Henry Green has dropped his latest work ‘Stay Here’, continuing his incredibly moving and honest production to much effect. Electronic ripples and gentle sequences, layered by Green’s hushed vocals to form something both eerie and beautiful – bringing a blissful feeling to your weekend.

Pop rock that kick’s ass – Dream Wife are simply awesome following their Bristol show last week (see our photo gallery here). The female trio have announced their self-titled debut album and have shared new track ‘Let’s Make Out’ and what a scorcher! Big things are on the horizon for band, but for now “LET’S MAKE OUT!”.