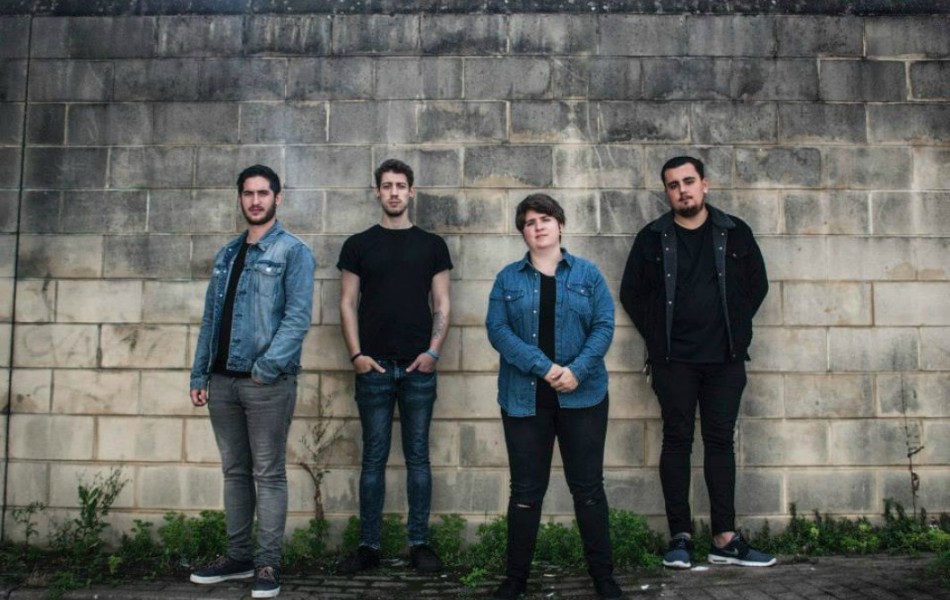 All Ears Avow change their direction for ‘Reach’ 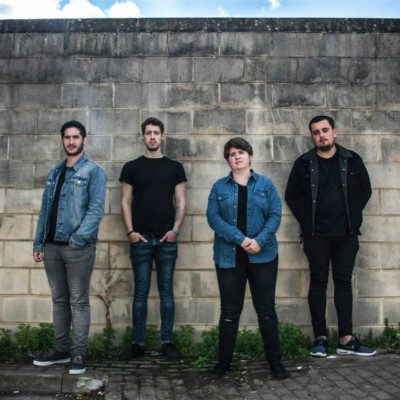 All Ears Avow change their direction for ‘Reach’

Explosive new EP and a mini tour under wraps, looks like we’ve caught Swindon’s alt-rock quartet All Ears Avow at the perfect time as they gear up their plans for 2016. Our Alice spoke to the band earlier this week about their new release ‘Reach’, changing their sound and further plans for this year.

Firstly, what brought you guys together?

Originally, we were in two separate projects and knew each other from the local music scene. The two bands ended up touring together and we became better friends. The four of us decided to jam as Claire, Joe and Sean’s project wanted to change its direction and get another guitarist. They did so and All Ears Avow was born!

How would you describe your music to those who haven’t heard it before?

You recently toured with Freefall, how was that?

It was really good fun! The shows were awesome, and it was amazing to have the Freefall guys join us for the last few dates. It’s great to work with another band you’re friends with; it makes the whole experience a laugh!

We’ve just wrapped up our short 4 day mini tour, testing out our new tracks live. We’re currently working on a longer tour for the summer.

How would you describe your live performances?

Your new release ‘Reach’ is out now. Could you tell us a little bit about the song?

We’ve embraced a certain side of our sound a little bit more. There is a running theme of wanting to be able to escape but being trapped and holding yourself back. The EP is two-part release. Side A has just been released and Side B is to be released later in the year.

The artwork for ‘Reach’ is pretty awesome, who designed it?

The artwork was done by Daniel, at Make North! Here’s his Facebook.

You released your debut album last year, do you have any plans for the next?

We’ve actually moved away from the sound of “Get in the Game”. We’ve changed our direction and started working on our two part EP, “Reach”.

Do you have a favourite venue in the South West you love playing at?

We love The Victoria Inn, Swindon. It’s our hometown venue and Darren is the best at making us feel at home! We’ve played some of our favourite shows there and it’s always a killer night!

On our UK tour over the summer, Jake ripped the Van door off. OUR NEW VAN! We were playing in Bristol, at the Thunderbolt and we had parked on a slope facing up a Hill. Jake and Joe went back to the Van to grab some final bits, and Jake stupidly pulled the side door and let it slide back. It slid at speed along the rail and clicked. Jake went to push it again and it wouldn’t move. He forced it and it fell forward towards him! Luckily with the help of the Freefall guys who were walking past we managed to get it back on. Joe’s Dad is a mechanic and sorted the door back to its normal state!