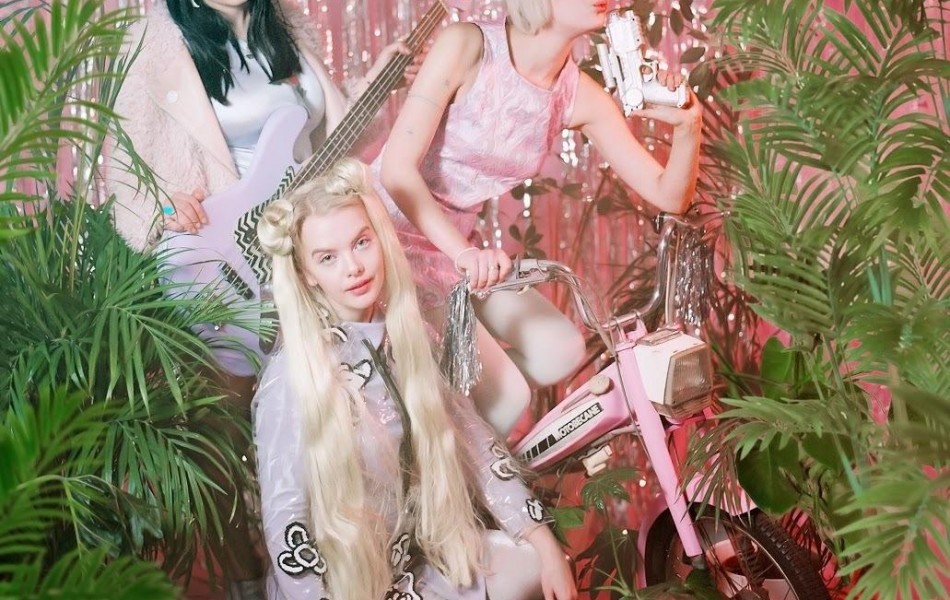 From arts project to rocking girl power with Dream Wife 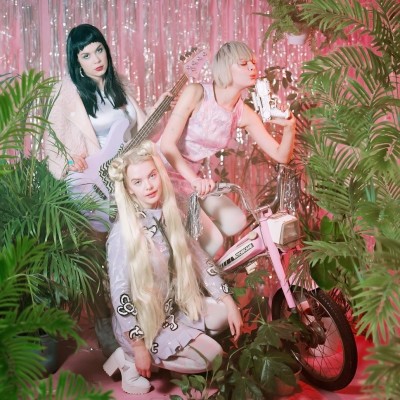 From arts project to rocking girl power with Dream Wife

Dream Wife are not just your average band. The all female three-piece from Brighton, consisting of London musicians Alice, Bella and Icelandic singer Rakel have kicked doors and rattled venues across the country with their edgy pop hooks, cutting riffs and dreamy vocals; embracing the strength of femininity in full force.

Formed as an arts project, Dream Wife have gone from doing arts performances to rocking girl power, bringing a wave of fresh air into live scene. The Brighton trio are due to play Bristol later this month, following the release of their debut EP Hey Heartbreaker. Our Alice briefly caught up with them ahead of the show to find out how they formed and what to expect from their live performance.

How did you all originally come together?

We formed at art school in Brighton. It started out as a kind of art piece about a fake band but also kind of a joke, we used to have dance routines and do human pyramids on stage and stuff. Somehow it transitioned into something we all take pretty seriously. I don’t think any of us expected to still be doing it now but here we are.

Have you always wanted to be in a band and make music?

We’ve all got pretty different backgrounds in terms of music. Alice has been in all sorts of bands forever, lots of thrashy punk stuff. Rakel has been in a lot of bands too and as a kid was big on the Icelandic singing competition circuit (which is a big deal over there). Bella is kind of doing music by accident but it’s not as though she’s not been in bands before, it was just never a conscious pursuit.

Do you draw your influences from other female musicians?

Yes, but we also draw influence from male ones.

Tell us a bit about the Hey Heartbreaker EP?

It was recorded in the middle of quite a long stint of touring, we were all kind of homeless at the time but it was like a little holiday in Burnham on Sea. Alice’s dad plays the drums.

You’re set to play Bristol on 23rd May at Start The Bus. For new fans catching you live for the first time, what can they expect?

Festival season is just around the corner. Any events planned over the summer?

We’ve just seen the line up for Visions festival (which we are playing) in Hackney and it’s going to be incredible. Also pumped to be playing during The Great Escape in Brighton later on this month and Roskilde in Denmark next month.

And lastly, do you have any end of year goals?

To keep on rockin’

Dream Wife headline Start The Bus on 23rd May, hosted by Gravy Train. Tickets are available on sale via Dice FM. Hey Heartbreaker EP is out now via Cannibal Hymn.