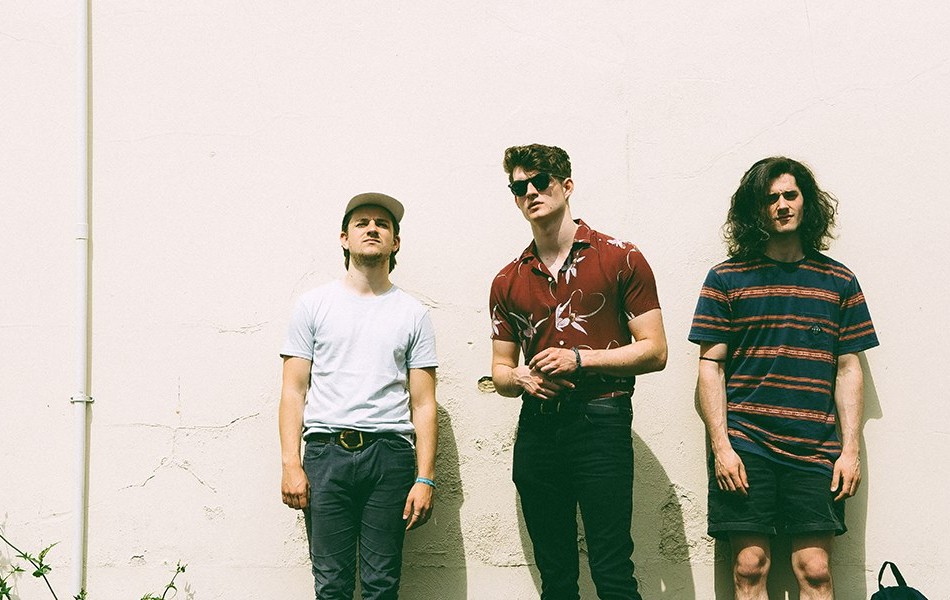 Cassia on sell-out shows and the birth of their sound 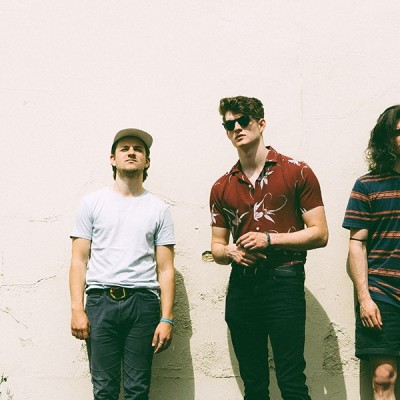 Cassia on sell-out shows and the birth of their sound

With over 21,000 followers online and beyond 300,000 plays on track ‘100 Times Over’, it’s hard to believe Manchester’s talented triad Cassia have only been playing together for two years. Soon to embark on their Movers and Shakes tour and with more summer bangers to be released, we chat to the guys before their headline show at Exchange, Bristol to discuss sell-out shows, upcoming releases and the birth of their sound.

How and when did you guys form?

Cassia was conceived about two years ago in Wetherspoon, which feels like quite a while ago now. Myself (Rob) and Lou went to the same school so have known each other for years through that. Then when we were looking for a drummer we’d go for nights out on the town together, and that’s where we found Leff.

Which artists have you drawn influence from to create your sound?

A bit of Talking Heads for me (Rob), the new stuff especially. But our influences are always changing, depending as to what we’re listening to and what new music is around at the time. Maybe a bit of The Police too, we like the older bands.

To someone who hasn’t heard Cassia, how would you describe your music?

Foot tapper, a bit of a foot tapper. We’re described as calypso rock and afro rock as our music has some African influences in it.

I’d (Rob) say we’re a bit pop too, with those catchy melodies.

You’re about to go on your EP tour for Movers and Shapers, what is it you’re most looking forward to?

Well we’ve already sold out two of our shows and the rest are coming together nicely, so we’re really excited since we’ve never had a sell-out tour before. It’s going to be insane not having to worry about how the ticket sales are or if the venue is going to be empty.

It’s always great to play Manchester as that’s our home town, so that’s always a crazy show. Playing Glasgow is pretty sick too because they’re all mental. We think this tour will be a game changer.

How did the name Cassia come about?

We’d like to say that it’s got some really deep meaning but we were just trying to find cool words that matched with our sound and Cassia cropped up while we were looking at tropical beaches or palm trees or something like that. To be honest, at the start of our career we weren’t really taking it as seriously as we are now, so we just went with the name and it stuck. Interestingly though, we have come across a few weird links with the word, like Leff had a djembe drum which changed our sound quite a lot, and funnily enough was made of Cassia wood. It’s lucky ‘cos we genuinely still like the name and feel like it fits us nicely.

What can we expect from you guys next?

We’ve got an EP coming out in the next few months, and we’ve obviously got the Movers and Shapers tour. Our next single ‘Sink’ is out now and we’ve just performed on the Introducing Stage at Reading and Leeds Festival which is a big deal for us as that’s dream come true territory which we never thought we’d achieve so that’s insane. Then just more writing throughout September so we can bring some new material to the tour.