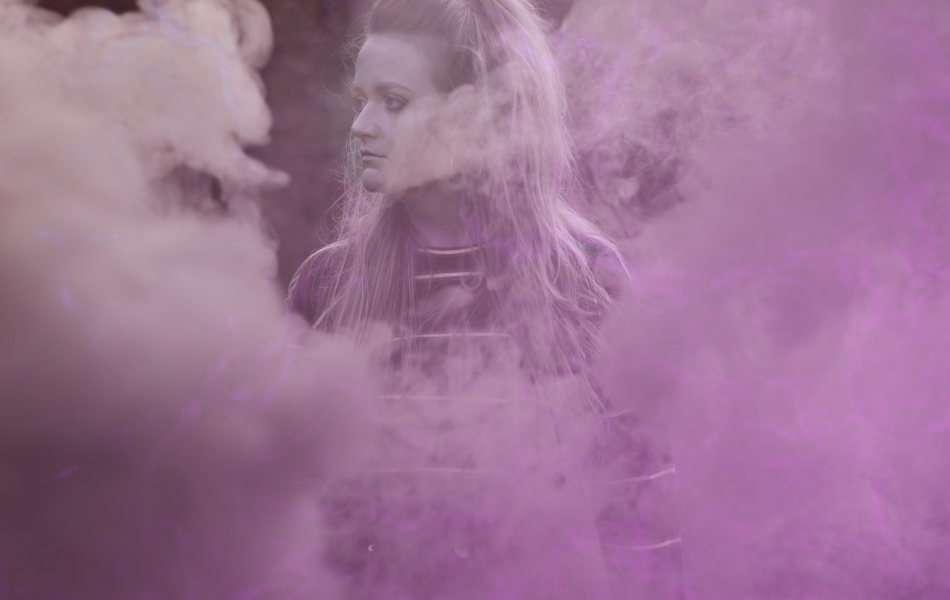 Get To Know: Alison Dell 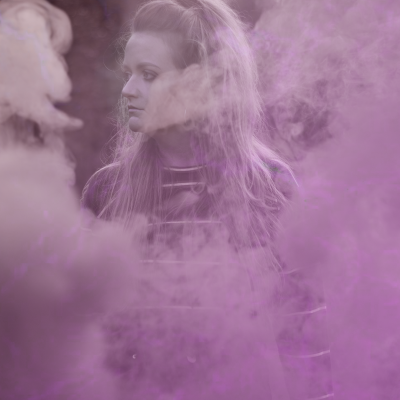 Get To Know: Alison Dell

#Alison Dell #Bristol #electro-pop #Get To Know #Over

For fans of Mura Masa, Nao and Charlie XCX, Bristol based electro pop artist Alison Dell is the perfect fit. Get to know the singer below and be sure to check out her debut EP Over.

I started making electronic pop songs just over a year ago with my producer Tim after we met through a mutual friend, but I began writing music when I was about 18. I think the first song I ever wrote was when I was very hungover after my friend Andrew’s house party, and instead of wallowing in regret I thought it would be cathartic to write it all down, put some piano to it and turn it into a song (which was aptly named ‘too drunk’). I vividly remember it as being the start of my writing journey.

I knew I wanted to make catchy electronic pop songs- as they’re the kind of songs I love listening to the most- but I didn’t want to sacrifice meaning and sentiment for a catchy hook. Tim and I endeavoured to keep the songs emotional and heartfelt yet also something you could move to and have stuck in your head. I guess I would describe it as boppy electronic pop with all the feels.

I would say my main influences are Banks, Nao, Mura Masa, and more recently Sigrid (to name a few!) Banks has such a raw, dark and emotional style and I knew I wanted to incorporate an element of this into my music. My song ‘Grenade’ was influenced quite heavily by her- it’s much darker than the other songs on the EP and, like Banks’ music, creates a more intense atmosphere for the listener. Nao, Mura Masa and Sigrid create songs to move to and songs that bring me joy when I listen to them which is what I wanted to mirror in my own work (I remember when Mura Masa released ‘What If I Go?’, I played it so many times in a row at a house party that I got kicked off music duty…) The other three songs on my EP- ‘Over’, ‘Under Your Spell’ and ‘Jaded’- fit this category I feel and are the kind of melodic pop I wanted to create.

I’m so happy to see that Bristol still has some wonderful small and independent venues (e.g the Louisiana, Cosies, Canteen) which are a great help for new artists. I also love that there are many open mic nights in the city which are a perfect way to get used to performing in front of a crowd if you’re an aspiring musician. I did a really small open mic night a few years ago and I was so incredibly nervous, but after the first song, I felt so much more confident and comfortable! I generally find that Bristol is such a creative city to live in and I am constantly inspired by the people around me.

At the moment we’re still working out our live show, but I expect to announce some gigs in the next couple of months. I will also be shooting the music video for ‘Over’ next month- the title track from my EP- which is very exciting as I’ve never done anything like that before! It’s going to mainly be filmed around Bristol as I want to showcase this great city’s stunning views.