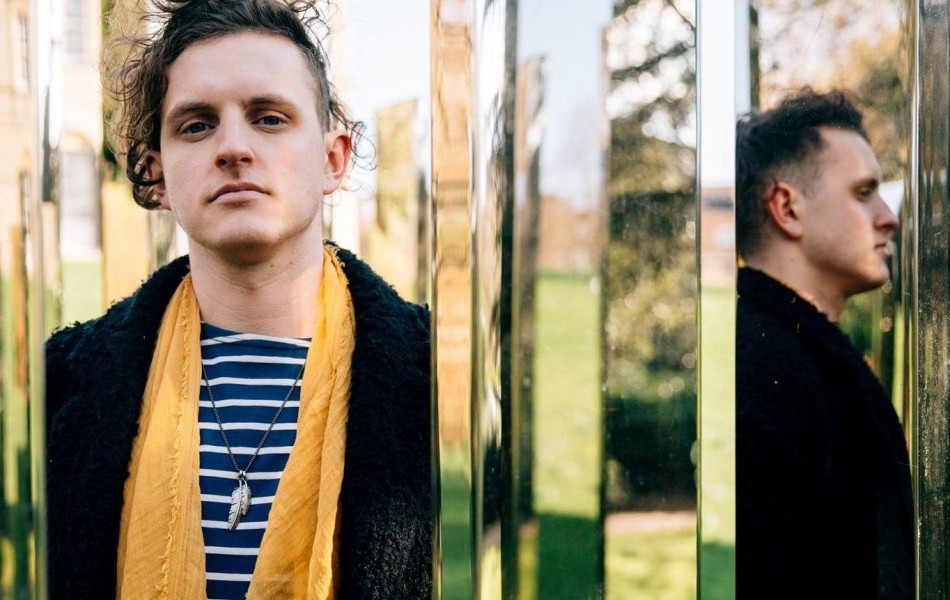 #Bristol #Get To Know #Lovepoint #Upstairs

#NewMusicFriday and what better than another discovery of new talent. Get to know Bristol based artist Lovepoint, who’s just released one of this year’s promising new singles – ‘Upstairs’.

When I was in my early teens I used to scribble down lyrics, concepts for songs, etc.. Then when I was 15 I got a guitar, taught myself to play, and began setting the lyrics to music. I’ve been writing and recording ever since. I started learning piano a few years ago and now I write/arrange all of my music that way. Over the years I’ve worked with several bands, but now feels like the right time to start my first solo project.

Someone messaged me on Instagram the other day describing it as ‘soulful, dark and playful’. I quite liked that little list of adjectives, so I might knick them.

To be honest I don’t know. I’ve always been really afraid of making boring music, so have intentionally exposed myself to as much music as possible in as many styles as possible to the extent where I now find it hard to identify what’s influence and what’s confluence.

On a conscious level I’m more influenced by artists’ approaches to music than influenced by the music itself. For example my favourite songwriter is Tom Waits, and J Dilla is my favourite producer. My music sounds nothing like theirs, but their approaches to songwriting and production have given them a sound that is unmistakably their own and I admire that.

I’ve only been here a few months but on first impression, yeah there’s certainly a tangible Bristol music scene and great night life. There seems to be a real appetite for lots of different genres, styles, and crossovers which appeals to me and my own music. I know the city has a history of really interesting cross-genre artists – and Bristol’s been quite an influential place for electronic music in recent years.

Yes and yes. I’m putting the finishing touches on the live show and the lovepoint’ live shows will begin soon.

In terms of releases I’ve recorded an EP which will be released towards later this year. I’ve also been working on a bunch of material for an album, so gotta figure out a way of recording and releasing that! But yeah I’m always writing and got bags of material in the pipeline.

Check out more of Lovepoint over here: Facebook, Soundcloud