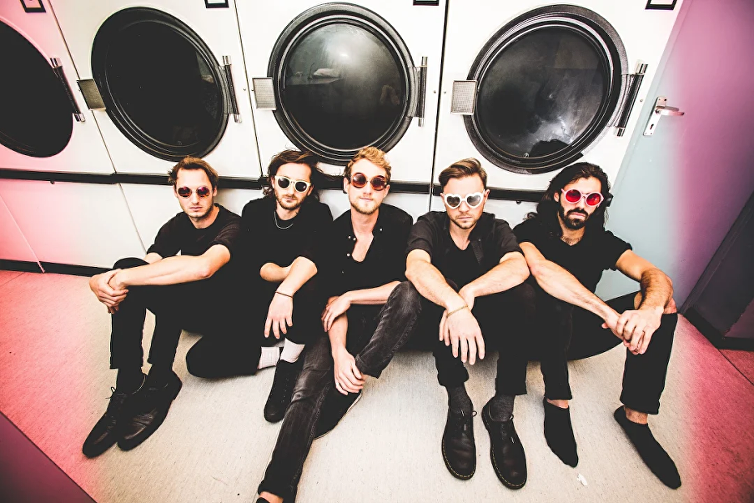 Goan Dogs on their ‘rebirth’ with new EP Roll the Dice 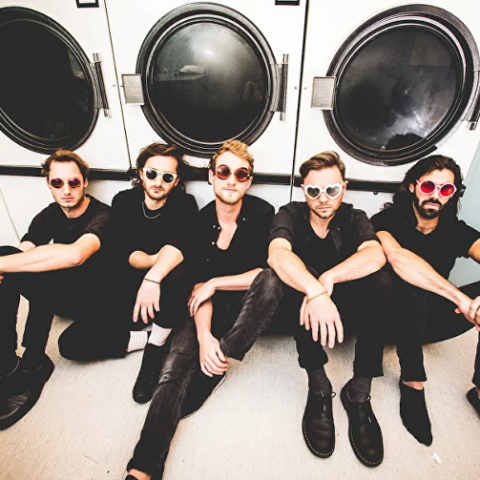 Goan Dogs on their ‘rebirth’ with new EP Roll the Dice

2017 was a very busy year for Bristol based indie champions Goan Dogs. Several live shows which saw performances at Glastonbury, FarmFest and Sound City; not to mentioned their show at Colston Hall, touring in Poland and writing new material along the way for their next release, which speaking of, the band are set to release their new EP Roll the Dice (30th March) and coming in at the right time on their journey thus far.

“It feels really good to be putting new music out,” the band tell us; “We took some time out to think about what our next music wanted to sound like, taking notes of things that we liked in music, both in the past and currently.”

Touching on this which seems to be a vocal point of this release, Goan Dogs initially built their craft on the basis of guitar-driven rock, or pinned at the time as ‘desert rock’. Now having been together for sometime, there’s a sense of progression and maturity in their music which has since blossomed over the course of the recording process both in the studio and some time away in Scotland last year. Lead vocalist Luke jokes that the group got snowed in at the dojo they were staying in but this helped them in writing some refreshing songs having been secluded from the outside world, before heading down to Invada Studios in Bristol where drummer Dan explains that they worked with a new producer on the EP who brought a “world of experience” and “synths” which ignited the rebirth of their sound.

“We took some time out to think about what our next music wanted to sound like, taking notes of things that we liked in music, both in the past and currently.”

A shining example is current single ‘Passing Through’, which Luke explains is about “life passing through and seizing the day” but musically it stands as a “good fun psychedelic jam” packed with exceptional rhythmes, funk and soul to form this new guitar pop creation. Even the visuals have taken a dramatic shift to correspond with the new sound.

“In the past with videos, we’ve been very abstract with lots of dancing and setups,” the group explain; “But because this [‘Passing Through’] is such a relatable one and there’s truth in the lyrics of the song, we decided to take the video and depict what is actually happening. As a result, it’s an intertwine of visuals and music [..] the perfect tune to marry those two elements together.”

Listening to the music, not only there’s a refreshing feel but also a sense of gratitude as if the change has come across naturally while adding more influences from pop to psych to deliver a sense of nostalgia but also something very fitting for now.

With the changes in place, there’s is lot of anticipation around Goan Dogs live set. The band play their biggest hometown headline show at Thekla to launch the release and tell us that the setup is predominantly going to be “new music” when they take to the stage.

“We’re setting up new on stage to go with the rethinking of how we’re sounding,” says Theo (guitar/vocals); “It’s about keeping things fresh and exciting for us so to come back and hit it all, everything won’t be quite the same, even when playing live which is exciting.”

Goan Dogs play London’s Hoxton Square Bar & Kitchen on 30th followed by their Bristol headliner at Thekla on 31st to launch the release of EP Roll the Dice. Tickets are available here.