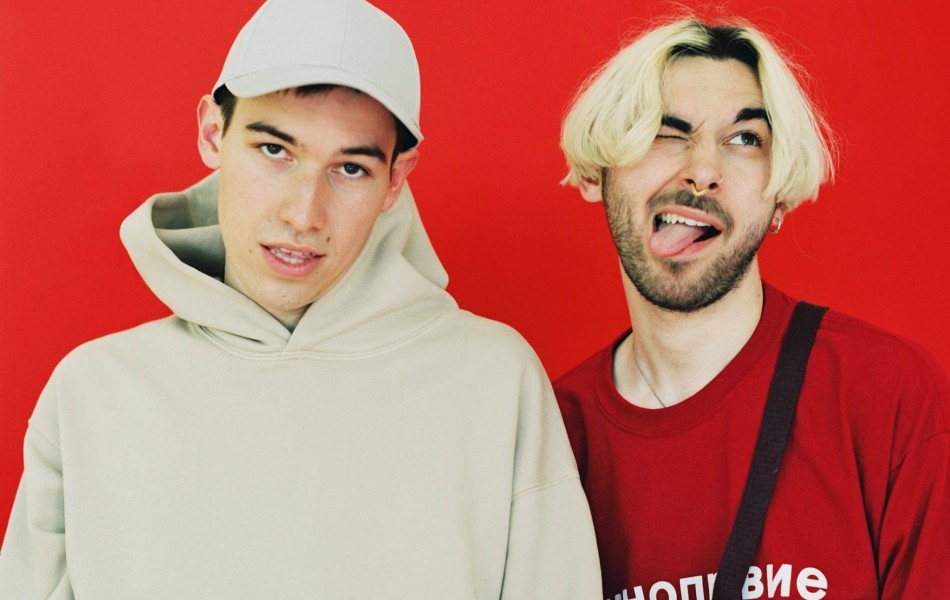 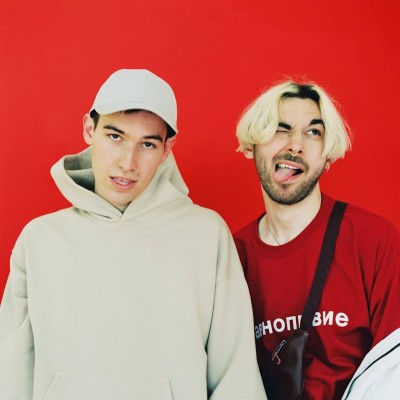 Twas the night after my 22nd birthday, after having spent the previous night at Thekla. I was prepared – and slightly hungover – for round 2. On their UK tour celebrating the release of ‘Mixtape One’, Bad Sounds returned to their second home with the exact line-up that graced the now-departed venue Start The Bus a year ago.

A Bad Sounds gig is never shy of a party. Despite the name they’re actually not bad at all, in fact they might as well rename themselves as Great Sounds, or Not Too Bad Sounding. Kicking things off were contenders for the Marie Claire Best Hair Award. Swimming Girls began the night with moody dream pop tunes, driven by grunge and static riffs.

Following up from Swimming Girls were yet another fine example of Bristol’s booming music scene. Cousin Kula coloured the night with their ensemble of heavenly psych-synth-rock and prog rock influenced tunes. Hauntingly memorable riffs with a hefty amount of synth and sax secure Cousin Kula as a staple to Bristol’s music scene. Their much anticipated debut EP OODLES will be released late November with a headline show at The Louisiana, get that date down in your diary folks.

A screeching audience, ready to tear the house (or in this case, boat) down. A build up begins, two mysterious figures appear on stage in trademark boiler suits with their backs towards the audience. A roar of applause fills the room, the two figures turn around, we have been fooled into thinking it’s Callum and Euan of Bad Sounds. Finishing with a karate style pose and then running off stage, the real Bad Sounds then run on with an even louder cheer from the crowd. It’s at this point I put my headphones in as I’ll most definitely have clinical hearing problems by the end of the night the way things are going.

Buoyant brothers Euan and Callum are centre stage, with Olivia mightily sat behind the drums, Charlie on the left ready to dazzle with an arsenal of riffs and Sam positioned on the right, resembling Johnny Marr with his power stance and cool demeanour. They bounced straight into ‘Hot Head Chippenham’, a number from their freshly released EP Mixtape One. An echoed synth riff projecting itself through the room with unison vocals replicating that of Chic combined with electronic dance beats that rocked the boat. Ending with an energetic off-beat drum outro from Olivia, ‘Hot Head Chippenham’ was a deliciously song to start the night.

This was the first night of their tour with Callum exclaiming “I’m excited!” before the thumping beat to ‘Meat On My Bones’ overflowed the room. Callum and Euan playfully interacting on stage in a jovial manner, it felt like I was watching a pantomime but with incredible music. We were then teased with a new song, ‘Are You High?’ which has recently been hailed as Annie Mac’s Hottest Record In The World. This was the first time it had been performed live and I was in for a treat. Featuring a hypnotic synth beat, unison vocals and playful lyrics such as ‘maybe put him in the freezer, crank up the meter’, this is the perfect recipe for a Bad Sounds hit. The light spirited stage presence of Callum and Euan being mischevious was heartwarming to watch.

Then came ‘Zacharia’, a catchy tune that will have you absentmindedly whistling the riff on your journey home. Euan’s David Byrne-esque vocals along with a jangle pop guitar part from Charlie. Then came another belter from their new EP, ‘Living Alone’. A stunning bass line from Sam, combined with the millennial existentialist lyrics such as ‘nothing appeals to me, like it should’ topped off with a dream sequence with an angelic unison of voices was absolutely unreal to hear live.

Then came a special appearance. Katie from experimental pop band Ardyn on vocals, performing a new number. With a Kate Bush meets Grimes vocal from Katie mixed in with some soulful synth, this new number has some serious potential to become the best thing since sliced bread. Next up was an absolute banger, no really. ‘Banger’ began with an oriental style chime with Callum and Euan posing, followed by hypnotic four part harmonies. Genuinely incredible track which is worthy of more recognition.

Olivia, Charlie and Sam then left the stage, only leaving Callum and Euan to perform a relatively new track from Mixtape One. “We’re gonna do a sad one now, soz guys” Callum chuckled. ‘Enough’ was a nu-wave-chill-reverb induced fantasy with hints of psychedelia and shimmers of ‘Ogden’s Nut Gone Flake’ by The Small Faces meets ‘Tomorrow Never Knows’ by The Beatles. Talk about atmospherically stimulating. After a true sensory overload of the finest degree, the others then ran back on stage wearing karate robes, jumping straight into ‘Avalanche’. A flurry of balloons then filled the air along with story like lyrics and a driving fuzz generated riff. I don’t think any other band could get away with using the lyrics ‘..talked about a man who died wearing an anorak, didn’t know him well, but once when they were 12, he lent me 50p and never got his money back’.

Synth-pop ‘I Feel’ then came, offbeat drums and an organ-like effect was enough to get everyone (including myself) to scream the chorus of “I can get higher than you”. The audience then burst into applause, immediately chanting “one more song”. Just as I thought this night couldn’t get any more ridiculous, members from brass band Horning Glory then came on stage for a special rendition of ‘Wages’. I wrote in my notes at this point ‘actually unreal’. Finishing with a harmonica solo from Euan it’s safe to say I was more than chuffed to say that this was one of the best gigs I’d been to in a long time, judging by my coathanger smile the entire way home.

Bad Sounds aren’t at all that bad. Cheerful lyrics with plenty of synth and disco riffs. Check out their second EP Mixtape One which has recently been released, you’ll be out of sad bounds with the feelgood tunes of Bad Sounds.