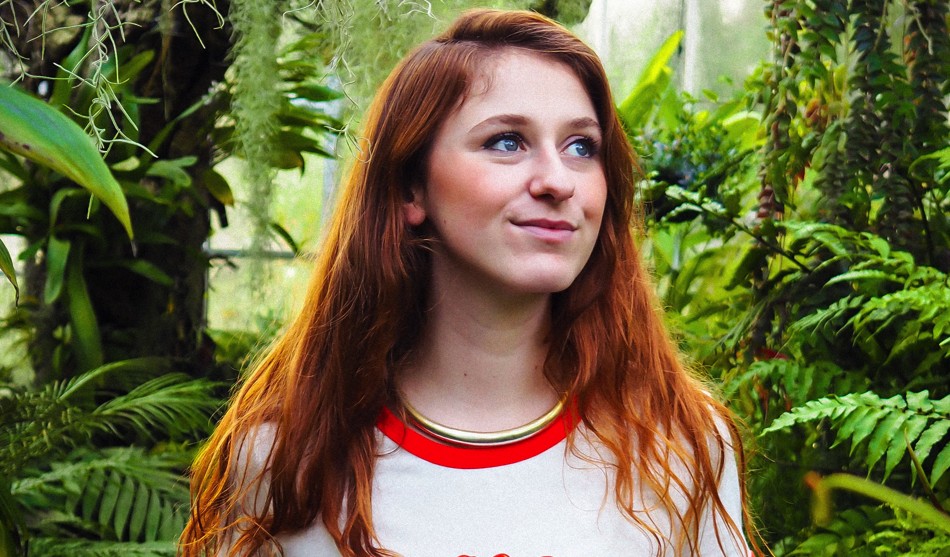 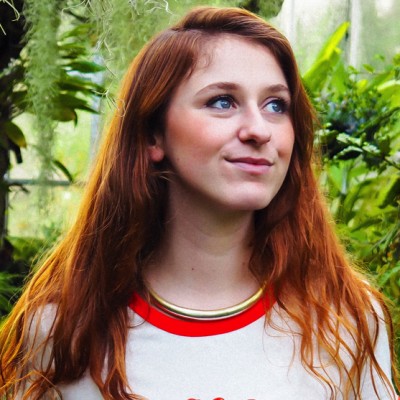 After listening to a string of releases and live sessions on YouTube, it’s safe to say that I was more than excited to check out China Bowls’ headline show at The Louisiana. Except this was a headline gig with a twist.

At the beginning of the show China Bowls (real name Lucie Bowles), came out to her intimate audience to explain that she was here performing with four other artists through Punch Records’ ‘Welcome to My City’ UK Tour. Admittedly, I was a bit confused. However, upon further research, I learned that Punch Records is an organisation that focuses on the development of up and coming artists. Their tour takes five artists to London, Bristol, Birmingham, Manchester, and Hull. Each artist headlines an event in their own city and supports the headliner in four other cities to share their music to a range of different audiences. It’s a pretty cool idea and not what I expected. So, I came to see China Bowls but got to listen to four other great unknown acts.

Starting off with London’s very own rapper, writer and director, Fred Fredas. He flowed with ease over a range of downtempo jazzy instrumentals. His lyrics were poetic and full of socially conscious content with Fredas rapping, “I wanna do this for my people.” Next up was Chesqua from Manchester who’s silken voice was accompanied by an acoustic guitar. Emanating authenticity, she encouraged us to sing in a call and response fashion “let it rain” as she replied, “let it pour”. Birmingham-based Vital, brought the energy sky high with his Jamaican island vibes and ridiculously fast flow. Rapping in patois, it was amazing to hear Vital’s range as he bounced from bashment to dancehall and then seamlessly to bashment. Then, Chiedu Okara from Hull performed with a dominating flow and cadence that was unashamed of its Yorkshire descent. His energy was absolutely crazy. At one point, everyone was howling ‘ollie ollie ollie – oi oi oi’ bouncing around playfully as we fed off his dynamism.

Finally, Lucie approached the stage with an aura that juxtaposed perfectly with the raucous vibes of Chiedu. Sonically, her voice almost floats out of her mouth. It’s high and soft yet sometimes undercut with a raspiness. Everything felt incredibly stripped back as she sang with just her guitar, playing it as if it were second nature. Her fingers glided up and down the fretboard as jazz chords radiated through the air. Lucie’s choice in chord progressions serves as the perfect accompaniment for her melodies that bounce up and down jazzy scales. Bowl’s voice has a certain twang as she sings candidly “I will always be this way… I didn’t know you then”. Adding to the intimacy of her set, Lucie brought on a close friend and talented artist, Holysseus Fly, a pianist and singer-songwriter. This again, added another layer of warmth as Holysseus’ harmonies complemented melodies in the song, ‘To Belong’.

This night was an accidental showcase of some of the UK’s finest up and coming artists. China Bowls definitely made her city proud and her performance style was mesmerising. With so much unreleased material, I cannot wait to see what she does next.