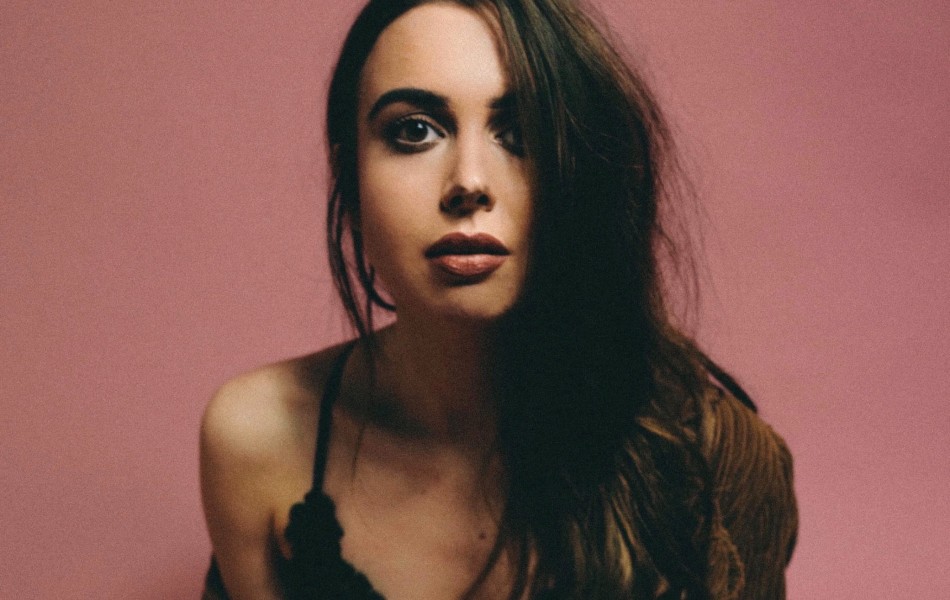 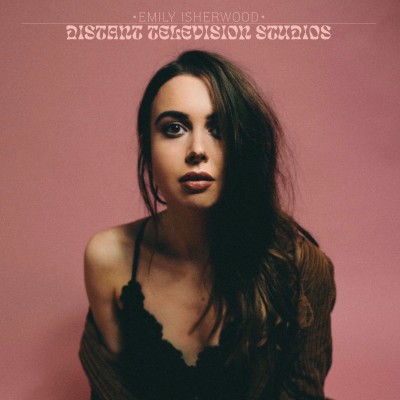 It’s not often that gigs are dubbed as ‘An Evening With [insert artist/band/orchestra name here]’. It feels as though such titles are only reserved for the most special occasions. In this case, it was the launch of Emily Isherwood’s debut EP and it felt more than fitting – pulling out all the stops for a dazzling evening of illustrious songs which made us sway and swoon throughout.

Heading upstairs to The Louisiana, I was greeted with a red velvet backdrop with glittery letters which read ‘EMILY ISHERWOOD’, the panto-meets-TV-show-host-style backdrop was fitting for the nights procedures. First support of the evening Orryx was already smashing through her set of ambient and soaring vocals, often tinged with gothic and gospel elements. I couldn’t quite work out whether or not it was the strobe lights that made me woozy or I was enraptured under her spell.

After bumping into a handful of my friends we all caught up and, as most people in their twenties do, we whinged about the weather. Followed by a pint, we raced upstairs to catch sultry alt rockers Yard Arms. All clad in black they performed a string of tunes including their most recent released ‘Idea Of Me & You’, warbling vocals and contrasting drum parts which added a ton of variety and depth to their set. I thought that the overall choice of supports was a little disjointed, the variety was great but it was a bill that could’ve done with a little more curation.

Emily cooly walked on stage with her band, it was like a who’s who of the Bristol music scene – Kieran from Cruelty, Joe and Jo from Dialouge/Body Clocks – it was like one big family. I couldn’t help but feel that Emily was a little nervous to begin with, either that or it was her mysterious allure. As the show progressed, she seemed to loosen up a little bit and won us all over with her Northern charm, saying that everyone in her band are ‘top lads’.

Opening the evening with ‘Silver Lake’, a delicate and raspy ode which was enriched by the upright bass and bewitching backing vocals from Emma which fired up during the chorus. Each intake of breath echoed throughout the room, it was celestial and made me giddy – in the best possible sense, not like when you’ve just come off a fairground ride and the entire world is spinning in front of your eyes.

Emily seamlessly glided through her new material without pausing for much chat, allowing us all to absorb every lyric she utters. Performing a new number which she wrote with Silus, ‘Lost Time’ was seductive and laden with throbbing synths; it had a real Eurythmics vibe about it and I was loving it. The highlight of the night was a rendition of ‘When The Half Moon Strobes’. I was internally screaming when I heard the opening chords chime up. From her previous project under the name of Nugget, it’s a glistening number which cements Emily as a true heavyweight when it comes to songwriting; viceral and tangible all topped off with illustrious vocal runs.

I left the gig clutching a copy of her EP and for the entire cycle home I had ‘Silver Lake’ swirling through my brain. Seriously listen to Distant Television Studios.