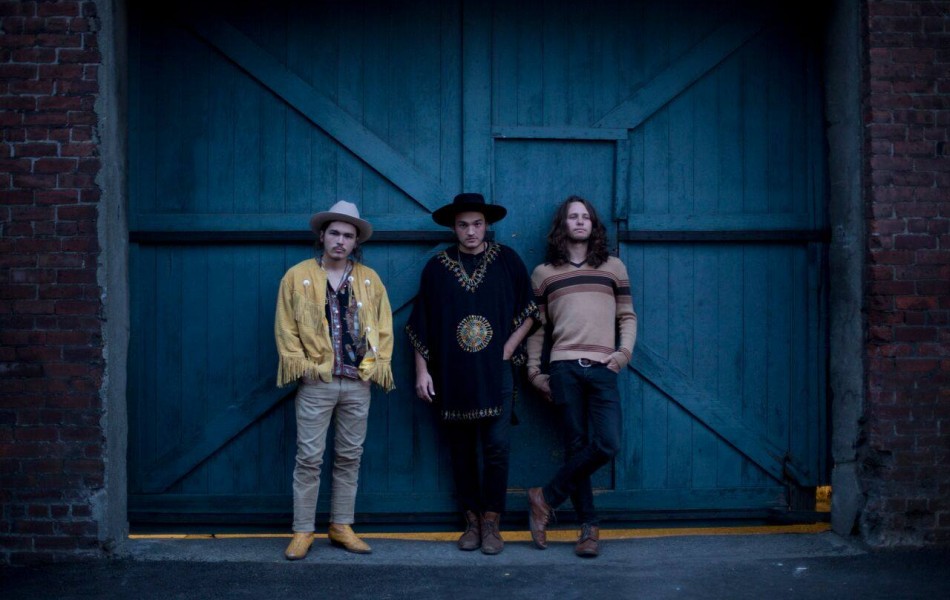 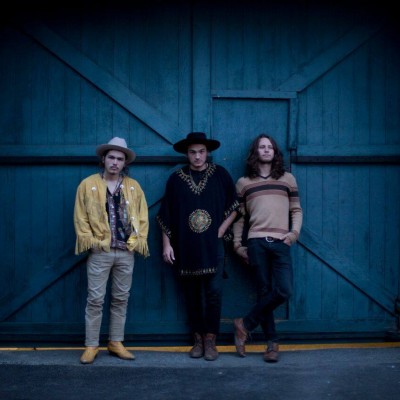 Psych and garage lovers, the nation over will know that the fifth annual Bristol Psych Fest (BPF) is right around the corner, coming from three close-knit locations in the city centre of Bristol on Saturday July 7th. Having stationed the festival at a number of iconic Bristol venues over the years (Trinity, The Crofters Rights) this year will see Stolen Body Records roll out the day festival at The Lanes, Rough Trade and SWX.

BPF has gone from strength-to-strength since its inception back in 2014, and this year boasts over 20 acts plus special guests. Varying from post-punk and grunge to psychedelic R&B and everything in between, guests will be left to revel in new ground for British psych music. There’s a batch of events surrounding this year’s sonic celebration – you can catch their warm up party at The Social in London on 5th July, or their collaboration with Bad Luck Magazine on home soil at The Old England the night after – as if that’s not enough to satisfy one’s craving.

Coming off string of European tour dates, US-based Night Beats will co-headline along with stoner rock heavy-weights Stonefield. Their high-charged psychedelic mystique has been brooding in the southern hemisphere for some time and is sure to set Bristol alight.

There will be plenty of honourable performances from the local scene too. Relative newcomers Heavy Lungs have been showing propulsive sonic energy recently, having firmly planted themselves in the resurged Bristol punk neo-clergy. Agarimo are another praised selection – the Galician-born, Bristol-based psych rock group that’s delivering epic sets of late – cohesive, highly-charged and dynamic to watch. Those, along with the elusive Dubi Dolczek are all highly recommended acts to check out.

You can view the full line-up below, as per Bristol Psych Fest’s Facebook page.