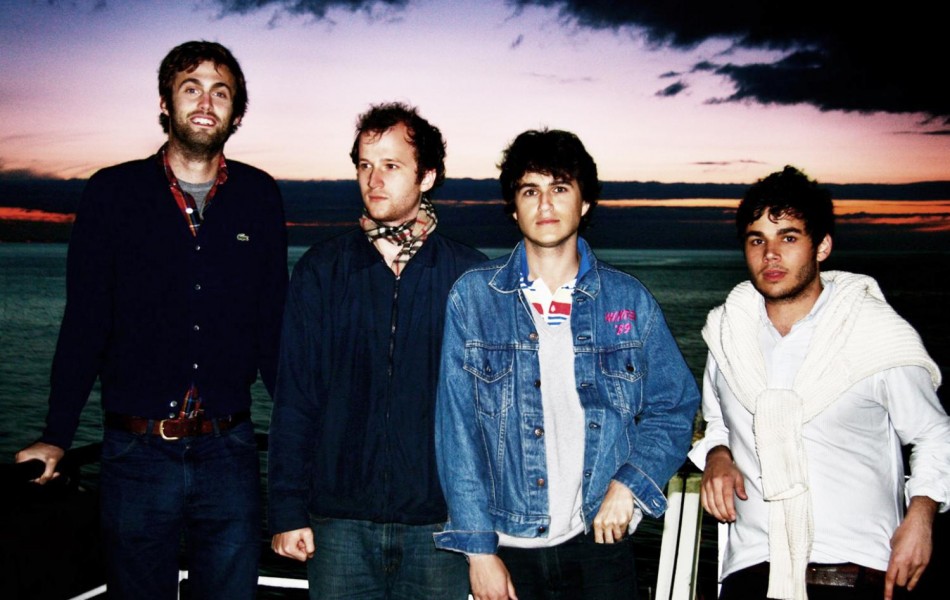 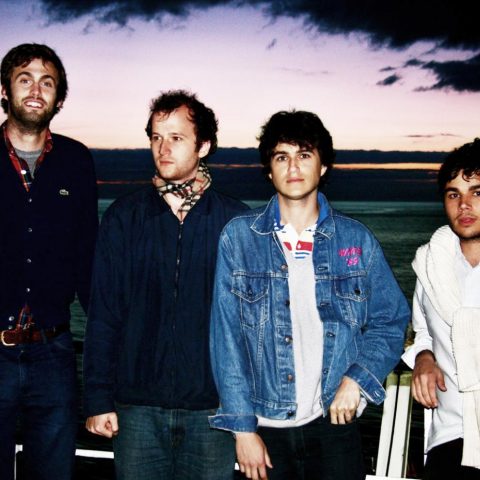 Taking first place at the NME Awards for 2017’s Best Small Festival for the second year in a row, End Of The Road (EOTR) returns this August with an assortment of entertainment spanning over four glorious days. Sat in the idyllic hills of the Larmer Tree Gardens, EOTR has yet again created a goodie-bag of solid artists from literature to music, cinema to comedy.

The full music line-up was recently announced with artists from all over the globe. Woods Stage headliners Vampire Weekend fly straight from New York City to play their first UK show in four years, as well as Ethiopian jazz hero Mulatu Astatke who will be gracing one of the four stages.

A festival built to please the many, music enthusiasts won’t find themselves with a lack of diverse content. Artists such as Brooklyn’s stunning Big Thief and pop sensation Feist will be bringing joyful, intimate melodies while Bristol boys IDLES open the pit and gift mayhem to the sweaty, willing onlookers. Back for another year and drawing the crowd once again are London locals Shame, who jump from jolting vocals to breezy guitar effortlessly, similar to that of Fat White Family, who will provide a skuzzy blend of country, post-punk and psychedelia, as well as undressing while they play.

You only need to take one look at the day-to-day schedule to realise you’ll be busy trying to get to all the best, but with small festivals like EOTR it’s often the lesser known artists that really surprise you, so make sure to give them some time because you’ll undoubtedly find your next favourite thing.

Besides music, you can catch Mark Watson’s stand up, Sunday Times best selling author Tom Cox discussing literature, or even just crack open and can, relax, and watch The Princess Bride in the newly refurbished cinema. There’s something to do from the hour you wake up hungover, to the moment you crawl back into your sleeping bag, smelling of cheap rum and curry.

With limited tickets remaining, I’d hop on it quick. It’s one you won’t want to miss.