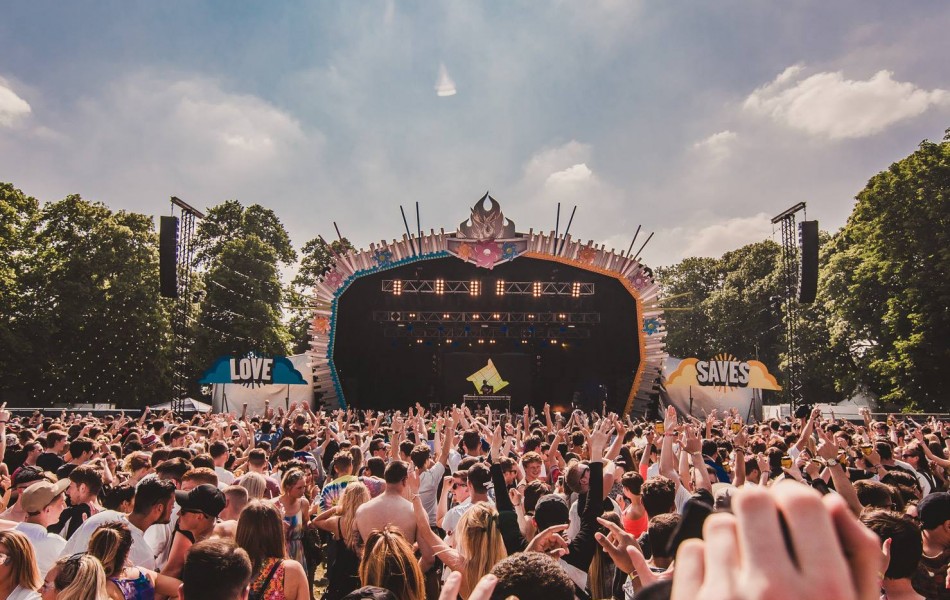 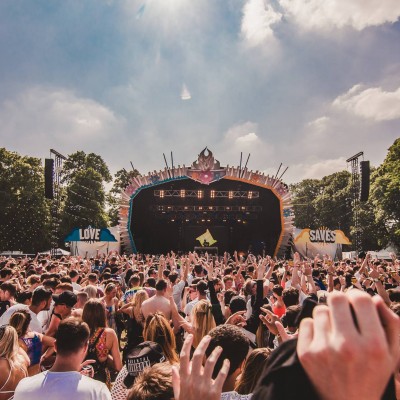 2019 brings us the eight year of Love Saves The Day, promising us popping sets enough to keep you bouncing around each of the seven stages on Eastville Park on the 25th and 26th May. Whether it’s skanking out to drum and bass or winin’ to some dub, this fest has the answer for you.

LSTD have a surge of queens coming through this year including red-hot rapper Little Simz, grime empress Lady Leshurr, and returning pop princess Lily Allen. As well as this century’s Lauryn Hill – IAMDDB, epic producer Mina and DJ gang 24HR Garage Girls. If you want to go full sass then you can release your inner Charlie’s angels while watching tribute band Destiny’s Grandchild.

As if they’re all not enough to get you tantalised, there’s a load more fierce acts to catch like Children of Zeus, Chase & Status, Congo Natty and Ross From Friends.

The festival organisers are also dedicated to creating a safe space, focussing on coming together to share a love of music, creativity and dancing, and standing by a zero tolerance for hatred or discrimination in any form. They are also encouraging festival goers to look after the environment so pack a reusable water bottle to get filled up at a FRANK water station, grab your biodegradable glitter from EcoStardust and pick up your festival attire second hand from a charity shop.

Expect a playground of loving toil and trouble on May bank holiday weekend; big sound and big vibes. Tickets for Sunday and the after parties are still available so catch ‘em quick.