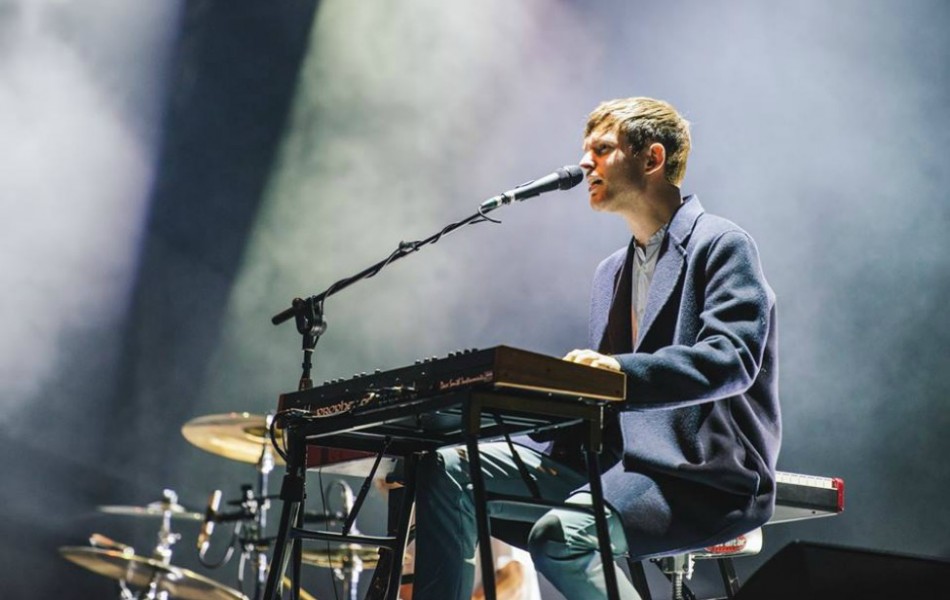 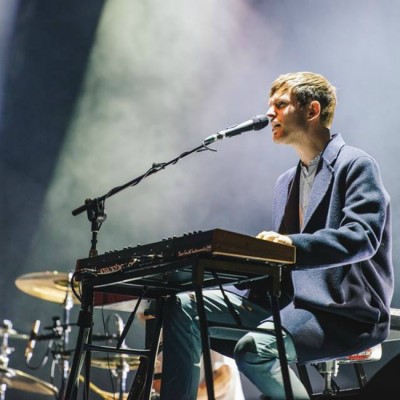 A modern music lover’s delight, Field Day brings a diverse and high quality range of artists to Victoria Park. The on and off rainy showers only adds to the British festival vibe, and surely did not dampen audience’s spirits as they danced in raincoats and umbrellas.

Saturday starts off the weekend with a heavy dance centred line-up. Motor City Drum Ensemble sets the bar high in the early afternoon, certifying the German producer’s ever growing popularity. A punchy mix of house, disco, techno and a dash of gladly received acid ensued.

Over in the Crack stage Gold Panda delivers a magical performance with a variety of his own live tracks, such as ‘You’ and ‘Same Dream China’ to mixing in hypnotic electronica. The Peckham born producer builds up the end of his set with bass heavy techno for a pounding finish. The tent glows out a moody red and purple light show to match.

Four Tet on the main stage late afternoon plays a mismatched set adverse to his homage of techno, but instead directed towards grime and bass. That said, he does get the crowd pumping for following headliner James Blake.

Ending the first day of diverse talent, James Blake plays to the large audience, yet made it feel like a more intimate affair. His melancholic melodies ring through the audience layering on top of moody but expertly thought out beats, resulting in an absorbing performance.

New Yorkers DIIV bring American summertime with them through their shoegazing guitar riffs. While front man Bradford Cox, of Deerhunter keeps his crowd entertained with amusing dancing skills as the main stage gets set up.

Sunday brings some of the more established acts to the Field Day realm with headliner PJ Harvey. Kitted out with a nine-piece band, the MBE holder gives a mystical performance in gothic attire, while switching between singing and saxophone playing.

The Avalanches fill out the Return of the Rural tent. The Australian electronic group that many festival goers were holding in high anticipation. They recently released their track ‘Frank Sinatra’. Their first since 2000.

Disappointingly, their set is a slight messy affair, with members necking a large amount of champagne, leading to unpleasant beat matching and audience members leaving half way through.

Another outrageous performance, but for all the right reasons was the scandalous Fat White Family. Front man Lias Saudi strips down to his underwear by the end of their opening song ‘Whitest Boy On The Beach’ much to the delight of a mosh pit filled crowd.

Through rain and sunshine, Field Day Festival provided a perfect mix between cutting edge talent and golden oldies for a debaucherously filled weekend!